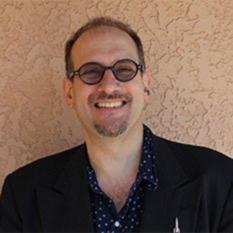 The New Horizons mission was a triumph, revealing Pluto as an utterly unique and beautiful world. But the mission first had to survive challenge after challenge, fighting to be developed, meeting a nearly impossible launch deadline, and then narrowly avoiding disaster when it was barely a week from its destination. The entire dramatic tale has now been told by Principal Investigator Alan Stern and his co-author, astrobiologist David Grinspoon. They join Mat Kaplan to talk about their book, Chasing New Horizons—Inside the Epic First Mission to Pluto. A signed copy of the book will go to the winner of this episode’s space trivia contest. Emily Lakdawalla has returned from an international gathering of Mercury scientists with a special report. The Planetary Society’s Senior Editor also marks the launch of a Chinese lunar orbiter. 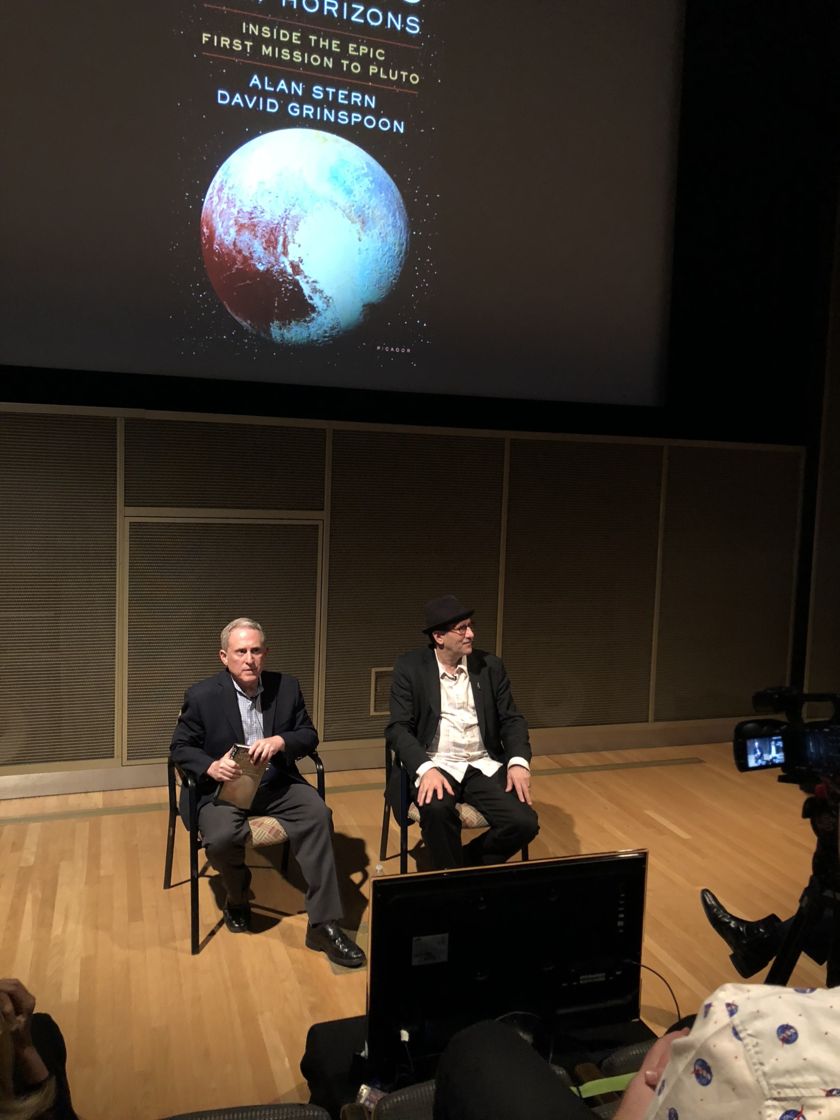 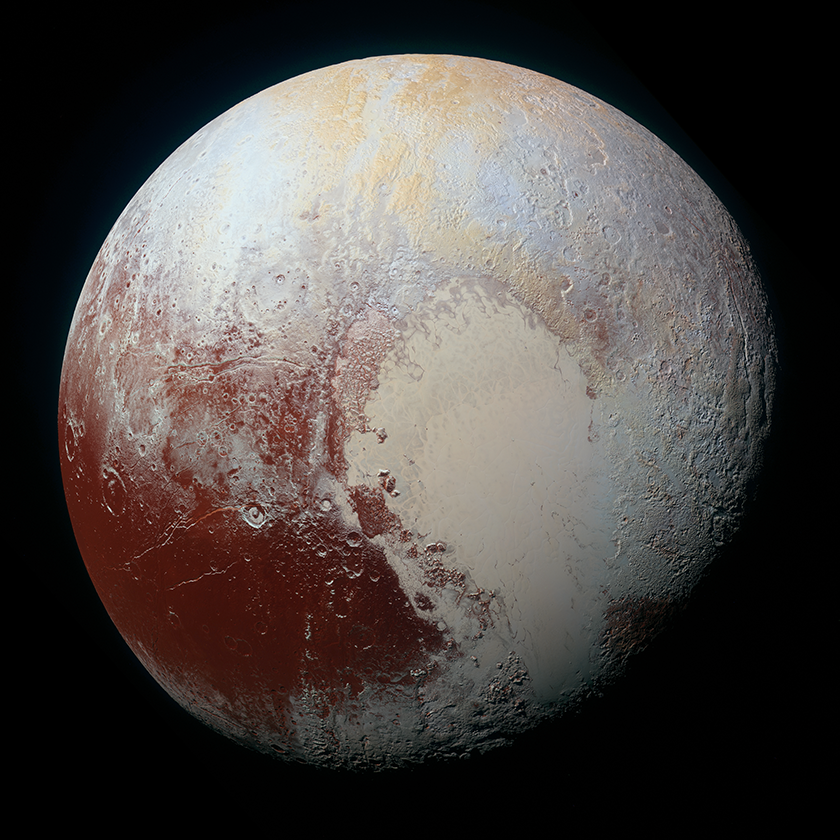 What hardware did The Planetary Society provide to the Phoenix Mars lander mission?

Complete the contest entry form at http://planetary.org/radiocontest or write to us at planetaryradio@planetary.org no later than Wednesday, May 23rd at 8am Pacific Time. Be sure to include your name and mailing address.

Who was the first person to orbit the Moon alone in his spacecraft?

William Herschel was the only person to discover a planet or moons in the 18th century.