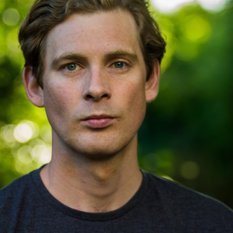 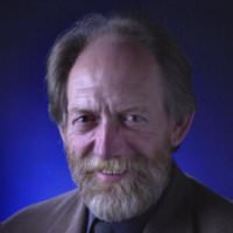 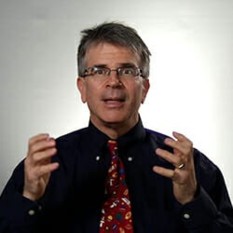 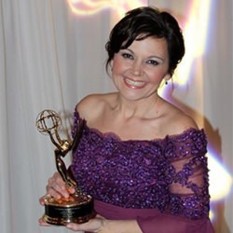 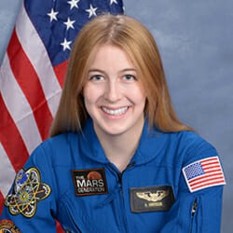 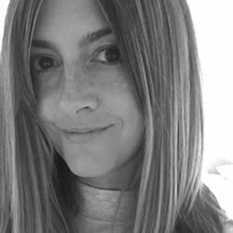 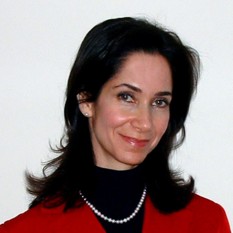 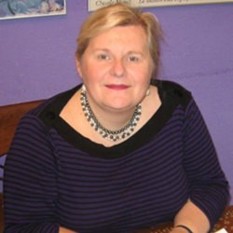 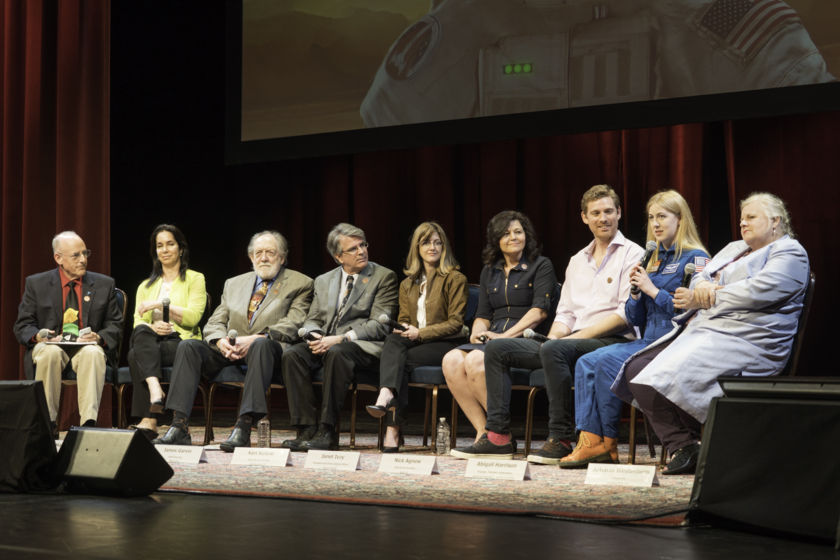 “Why Mars?” closing panel at the 2018 Humans to Mars Summit 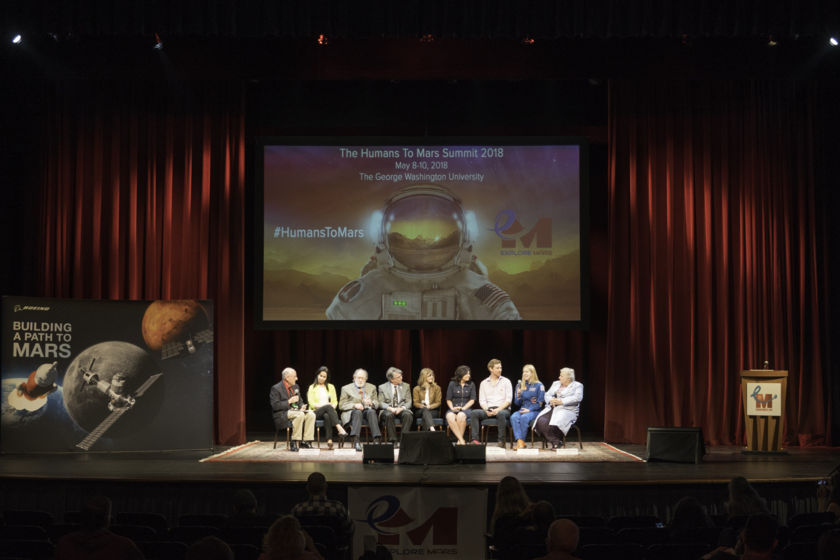 Who was the first person to orbit the Moon alone in his spacecraft?

Complete the contest entry form at http://planetary.org/radiocontest or write to us at planetaryradio@planetary.org no later than Wednesday, May 23rd at 8am Pacific Time. Be sure to include your name and mailing address.

The star Algol in the constellation Perseus is called the Demon Star. Its name means head of the ghoul or ogre in Arabic.

The first eclipsing binary in Perseus was found,
That changed in brightness often as its stars went round and round.
It's called an occultation when they circumnavigate
Around their common center as Algol will demon-strate!

Listening to the podcast it struck me that no one speaking really said how going to or living on Mars would help the people of Earth. A couple people even spoke of their being no prejudice or bigotry as if by magic just being on Mars would transform a person's basic way of being. Ridiculous! How do you explain to veterans without homes or Puerto Rican's who are still living in devastated areas from a long-ago storm or hungry children, why we are spending billions on a few going to Mars? And why? Why aren't we cleaning up the plastic island in our ocean? It doesn't make any sense and nothing in the podcast made it any clearer. It was like listening to children about to go to the park to play. It just sounded like folks who have given up here and are looking for a new place to exploit.