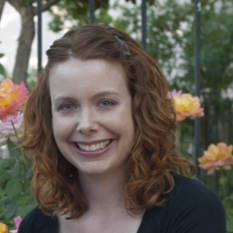 We have begun to understand the composition of worlds that are hundreds of trillions of kilometers from Earth. Astronomer Nikole Lewis is co-leader of a team that has used the Hubble Space Telescope to do this with the four Earth-like planets circling a star called TRAPPIST-1. Host Mat Kaplan talks with Digital Editor Jason Davis about a new probe designed to discover thousands of additional exoplanets. Want to win a Planetary Radio t-shirt? Answer this week’s space trivia question posed by Planetary Society Chief Scientist Bruce Betts. 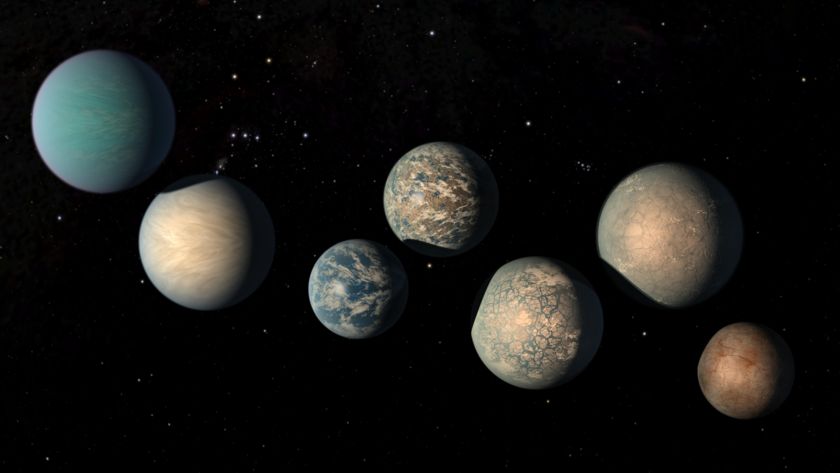 Artist concept of the planets in the Trappist-1 system

Complete the contest entry form at http://planetary.org/radiocontest or write to us at planetaryradio@planetary.org no later than Wednesday, April 18th at 8am Pacific Time. Be sure to include your name and mailing address.

What is currently the second farthest spacecraft from Earth? It does not need to be currently functioning.