A Space Station Crashes to Earth 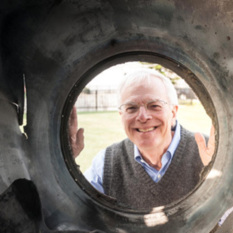 By the time you hear this week’s episode, China’s Tiangong-1 may have spectacularly re-entered our planet’s atmosphere, raining metal on an unpredictable location. The Aerospace Corporation’s Bill Ailor, an expert on space debris, tells us there’s little to worry about, but bigger challenges are ahead in low Earth orbit. Bruce Betts also has his mind on the small space station. Emily Lakdawalla is back from the Lunar and Planetary Science Conference with much news to share. NASA finally has a budget for the year already underway! Casey Dreier breaks it down. 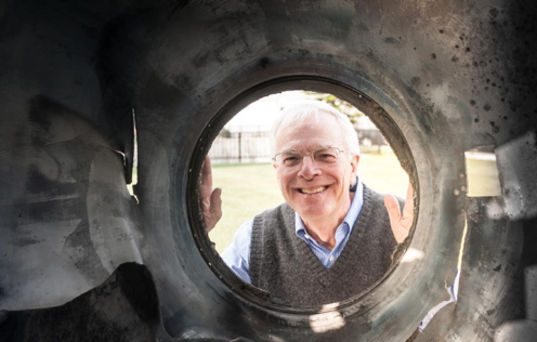 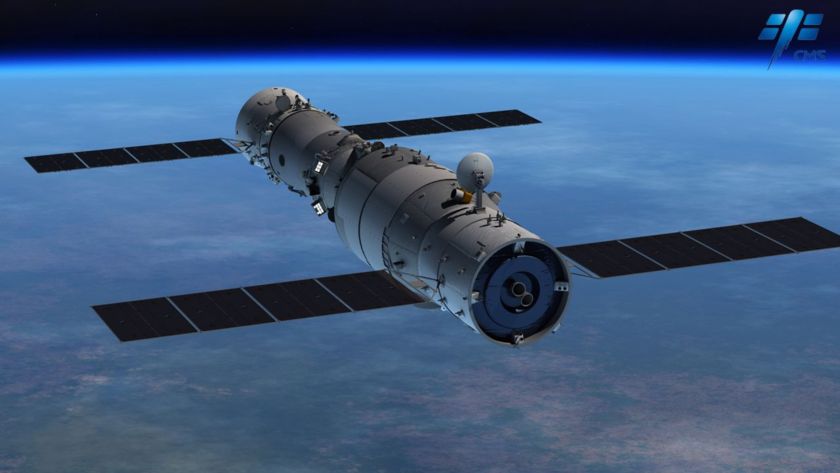 A rendering of the Tiangong-1 space lab (right) docked with the Shenzhou-8 uncrewed spacecraft.

Complete the contest entry form at http://planetary.org/radiocontest or write to us at planetaryradio@planetary.org no later than Wednesday, April 4th at 8am Pacific Time. Be sure to include your name and mailing address.

How many Space Shuttle flights docked with the Mir space station?

The smallest of the 88 modern constellations is Crux, also known as the Southern Cross.