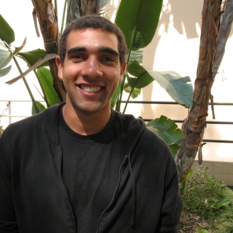 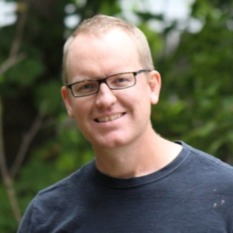 A computer model based on our best data about Saturn’s cloud-shrouded moon says that torrential liquid methane pounds the surface far more frequently than previously expected. Sean Faulk and Jonathan Mitchell of UCLA explain. The Planetary Society’s Jason Davis takes us to another ocean world that will receive a visitor in the mid-2020s. A total lunar eclipse arrives on the last day of January. Bruce Betts helps us prepare in this week’s What’s Up. 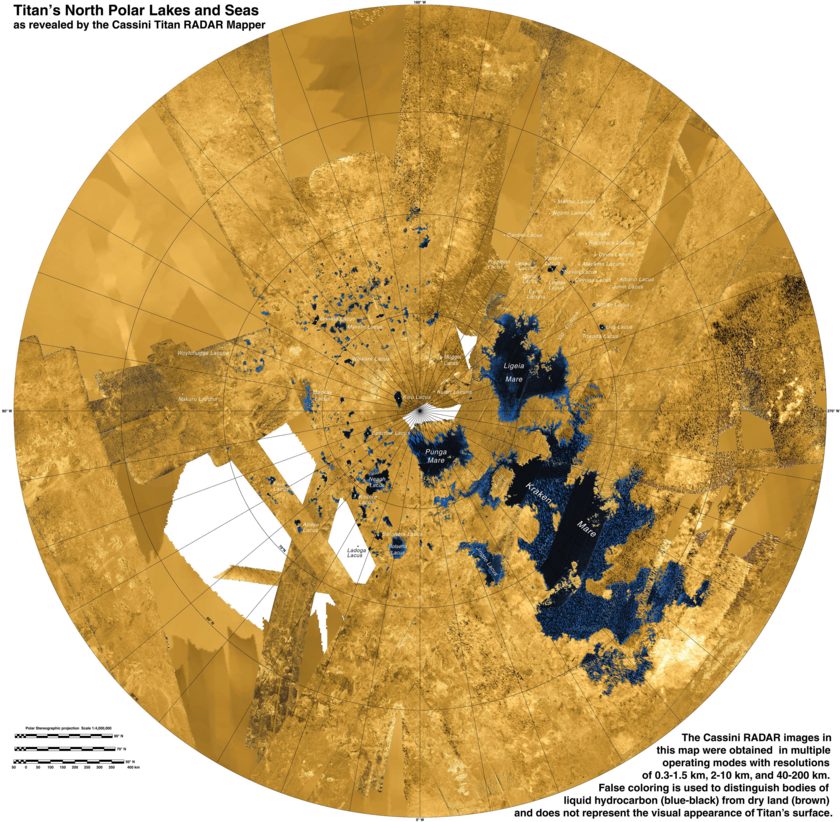 What was the first in space docking of two robotic (unmanned) spacecraft?

Complete the contest entry form at http://planetary.org/radiocontest or write to us at planetaryradio@planetary.org no later than Wednesday, January 24th at 8am Pacific Time. Be sure to include your name and mailing address.

Who chose the names of the Galilean moons of Jupiter?

The Galilean moons of Jupiter were named by German astronomer, mathematician and medical doctor Simon Marius, from a suggestion by Johannes Kepler.