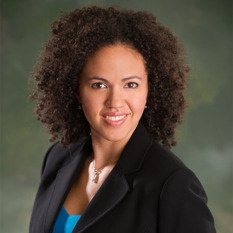 Laura Delgado Lopez from the Harris Corporation joins us to talk about the growing number of countries getting into the space business, particularly in Latin America. Casey, Jason, and Mat also take stock of SpaceX's plans to send humans around the Moon in 2018, and how the newly-announced Trump budget cuts could hurt NASA. 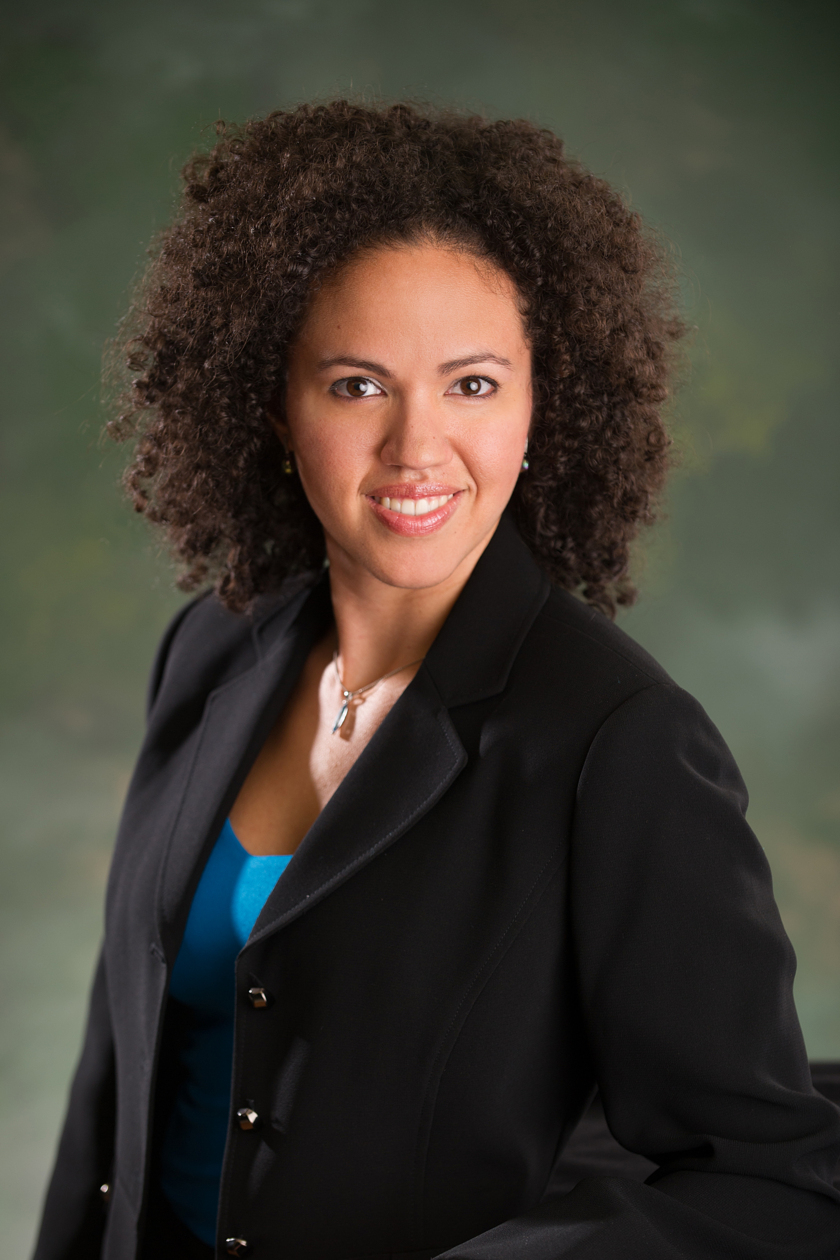 A new episode of Space Policy Edition is posted on the first Friday of each month. Let us know what you think! Comment on this page or write to planetaryradio@planetary.org.

I'm glad that Mrs. Delgado Lopez brought up other countries' role in Earth observations, which might become even more vital. Bill McKibben was on Bill Maher's Real Time this week, and he mentioned the Trump administration's plans to gut funding for NASA's Earth observation programme, the interpretation of which (blocking out climate data) he summed up with 'if we can't see it, it won't hurt us.'

I am a charter member of the Planetary Society, but I must say this... The regime currently in power is not interested in science, despite there being a few supporters of science still sprinkled here and there in its ranks. The regime is mostly interested in destroying our pluralistic democracy in favor of a Christian extremist-dominated government with little use for science except as it might apply to weapons. It is important to oppose the current regime and NOT treat is as a normal American democratic institution. It is an aberration that has come to power using propaganda as a weapon, lies as facts, and misdirection worthy of a stage magician. And, its top ranks are cosy with our long-time Russian rival and manifestly dangerous adversary. If that's not treasonous, the word has lost all its meaning. Don't be fooled by glitzy promises from this regime about going back to the Moon and exploring other worlds — while forsaking our own. It is just playing with you like it has been playing with everyone else. It is using you to solidify its grip on dictatorial powers.

I used to be a member of the Planetary Society, but I have to agree with you, Jon Alexandr. Back in December 2015, Elon Musk warned that religious extremism (Christian extremism may be among them), anti-technology movements and a third World War would shut down any manned space mission, including a Mars mission. The SpaceX CEO had reasoned: "There's a window that could be opened for a long time or a short time where we have an opportunity to establish a self-sustaining base on Mars, before something happens to drive the technology level on Earth below where it's possible. So does the base become self-sustaining before spaceships from Earth stop going?...I mean, I don't think we can discount the possibility of a third World War. You know, in 1912 they were proclaiming a new age of peace and prosperity, saying that it was a golden age, war was over. And then you had World War I followed by World War II followed by the Cold War. So I think we need to acknowledge that there's certainly a possibility of a third World War, and if that does occur it could be far worse than anything that's happened before. Let's say nuclear weapons are used. I mean, there could be a very powerful social movement that's anti-technology. There's also growth in religious extremism." Now we will see another two of his predictions being realized. Religious extremism and a very powerful anti-technology social movement have flourished, in the form of Donald Trump and his administration, both of which doesn't understand or care a lick about science and technology, with the President himself being what can only be characterized as an open antipathy toward technology and innovation, just like Russian President Vladimir Putin, whom Trump compliments. And Trump seems to express love with war, and the importance of the nuclear power and devastation. So he was right there.