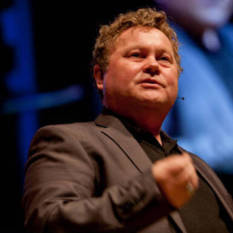 Moon Express Founder and CEO Bob Richards shares an inspiring vision for a return to the Moon. It includes introduction of a sophisticated line of robotic spacecraft, the first of which may make a soft landing next year. Sample return and Mars missions would follow. Planetary Society CEO Bill Nye returns with concern for the future capabilities of a Hubble telescope descendant. And Bruce Betts surprises Mat Kaplan with an anniversary celebration that’s fit for the cosmos. 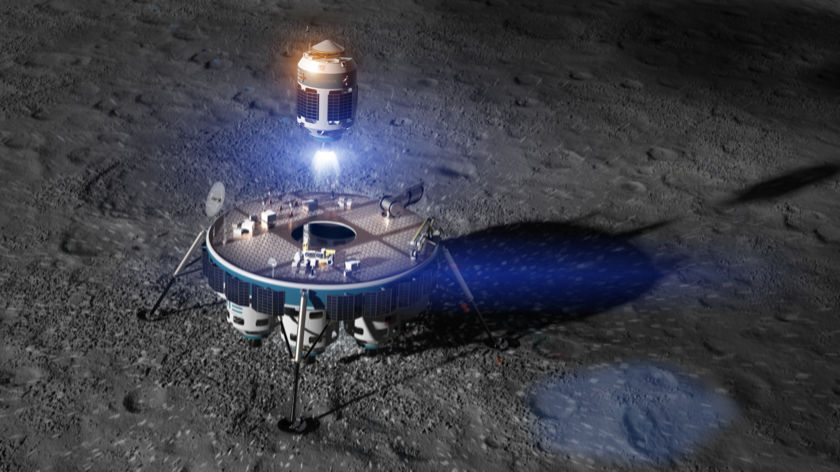 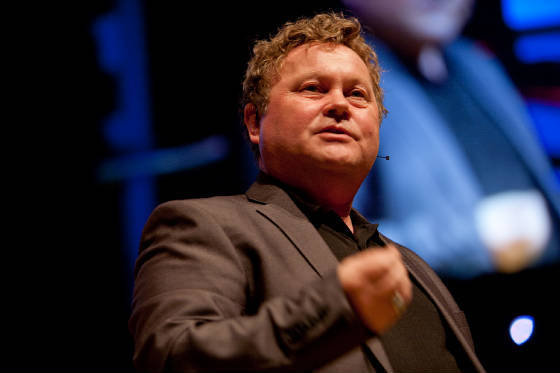 This week's prizes are a Chop Shop-designed Planetary Society t-shirt and a 200-point iTelescope.net astronomy account.

Complete the contest entry form at http://planetary.org/radiocontest or write to us at planetaryradio@planetary.org no later than Wednesday, December 6th at 8am Pacific Time. Be sure to include your name and mailing address.

The orbital eccentricity of the just-named and discovered interstellar asteroid 1I/'Oumuamua is approximately 1.2, the greatest ever determined.