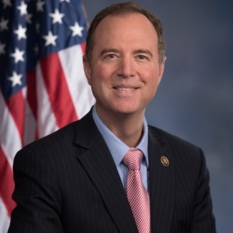 Congressman Adam Schiff’s California district includes the Jet Propulsion Laboratory. He is as enthusiastic a fan of the final frontier as you are likely to find under the capitol dome in Washington D.C. Planetary Society Digital Editor Jason Davis has just returned from the famed Mirror Lab at the University of Arizona. He witnessed the creation of a mirror that will soon become part of the Giant Magellan Telescope. Bruce Betts is all over the first, confirmed interstellar object to enter our solar system. He tells us about it in this week’s What’s Up. 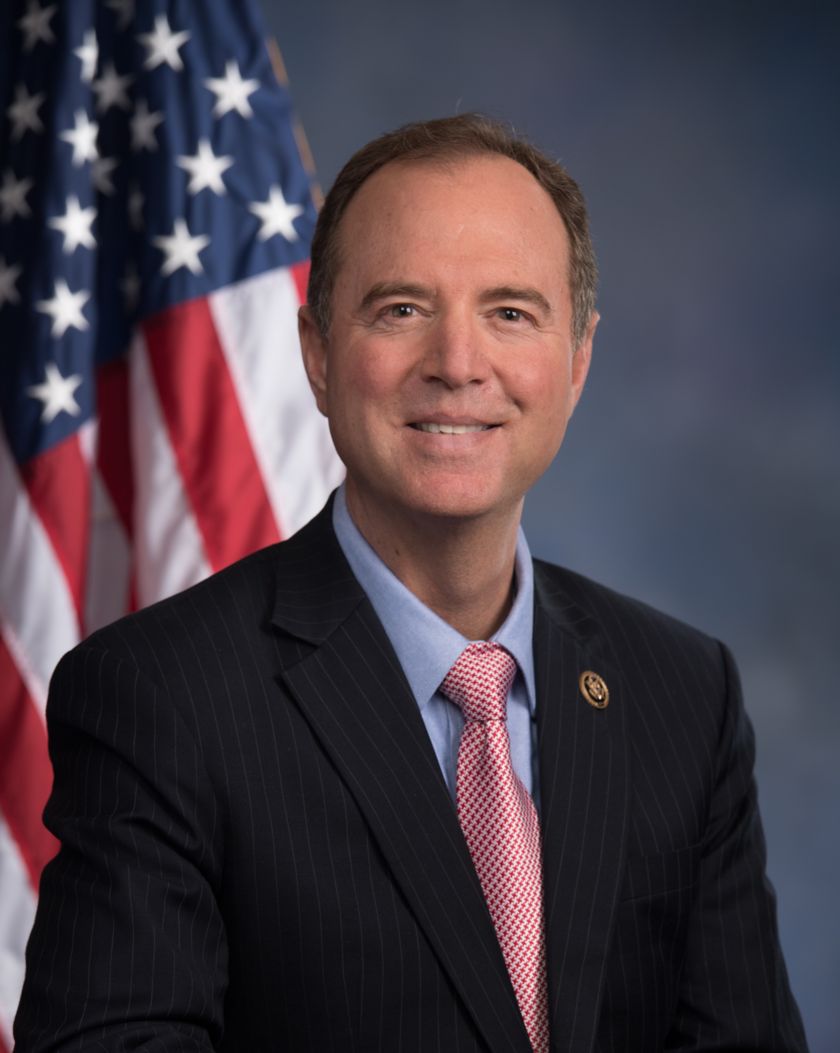 This week's prizes are the Chop Shop-designed Planetary Society t-shirt and a 200-point iTelescope.net astronomy account.

Complete the contest entry form at http://planetary.org/radiocontest or write to us at planetaryradio@planetary.org no later than Wednesday, November 22nd at 8am Pacific Time. Be sure to include your name and mailing address.

What are Bok Globules?

What is the current designation for the first-ever interstellar asteroid to be identified by astronomers? Its discovery was announced just days ago. The object was originally misidentified and named.

1I/'Oumuamua is the name of the recently-detected interstellar asteroid passing through our solar system.