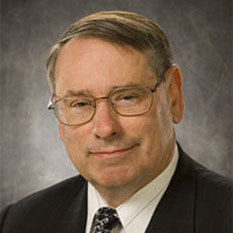 Are we alone? The nearly sixty-year effort to answer that question has gotten a big boost from the Breakthrough Initiatives, funded by Yuri Milner and led by former NASA Ames Research Center director Pete Worden, who is our guest this week. Planetary Society Digital Editor Jason Davis has written an outstanding overview of the Search for Extraterrestrial Intelligence. As we look and listen to the skies for ET, Bruce Betts keeps us up on where our own family of planets is. He joins Mat for another What’s Up segment and a new space trivia contest. 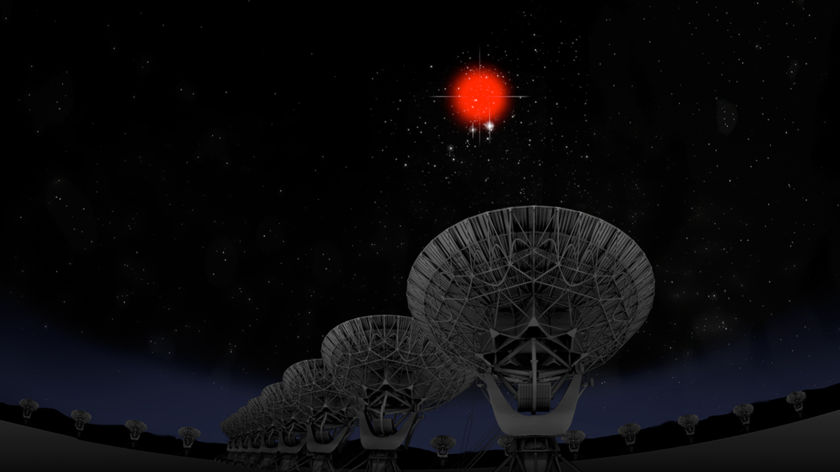 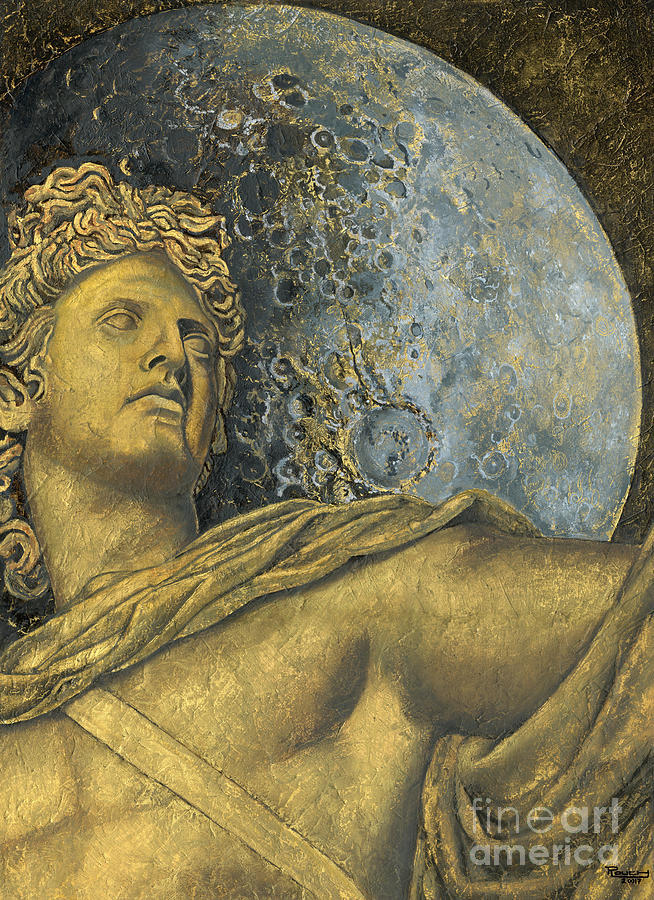 Complete the contest entry form at http://planetary.org/radiocontest or write to us at planetaryradio@planetary.org no later than Wednesday, November 1st at 8am Pacific Time. Be sure to include your name and mailing address.

Let’s play “Where in the Solar System?” On what body in the solar system can you find a 92-kilometer diameter crater named Murray for Bruce Murray, co-founder of the Planetary Society and former Director of JPL?

Mars is where you can find a 92-kilometer crater named Murray for the late Bruce C. Murray, pioneering planetary scientist, co-founder of the Planetary Society, and former director of the Jet Propulsion Laboratory.