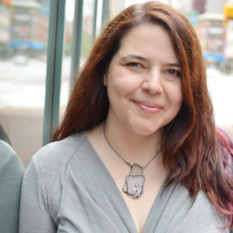 Astronomer Pamela Gay is probably best known as co-host of the Astronomy Cast podcast, but she is also Principal Investigator for the CosmoQuest virtual research facility. It offers fun and rewarding citizen science opportunities, including its newest, Image Detective. She tells us how anyone can work with images of Earth taken by astronauts, turning them into terrific scientific resources. Bill Nye the Science Guy says the first observation of two neutron stars colliding is pure science gold. Distant dwarf planet Haumea has rings! Bruce Betts tells us about the Planetary Society’s connection to this story in this week’s What’s Up.

A sequence of 76 photos taken by the forward-facing camera of the High Definition Earth Viewing Experiment (HDEV) aboard the International Space Station watches ocean, clouds, and ice pass by as the Station moves across the terminator into the shadow of Earth. 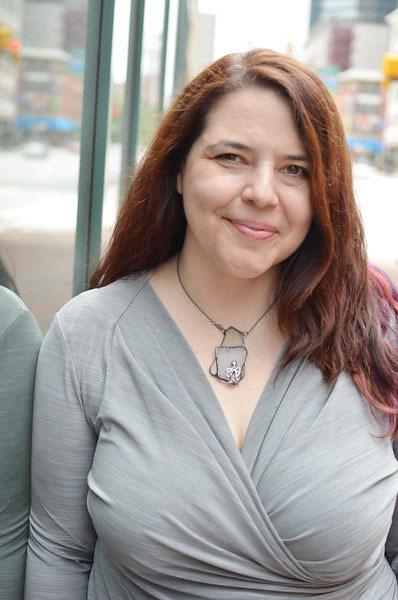 This week's prizes are the Chop Shop-designed Planetary Society t-shirt, a 200-point iTelescope.net astronomy account, AND a beautiful, mounted print from an original painting of astronauts Mark and Scott Kelly, created by space artist Michelle Rouch.

Complete the contest entry form at http://planetary.org/radiocontest or write to us at planetaryradio@planetary.org no later than Wednesday, October 25th at 8am Pacific Time. Be sure to include your name and mailing address.

Let’s play “Where in the Solar System?” On what body in the solar system can you find a 92-kilometer diameter crater named Murray for Bruce Murray, co-founder of the Planetary Society and former Director of JPL?

In English, what does the Russian word “Sputnik” mean?