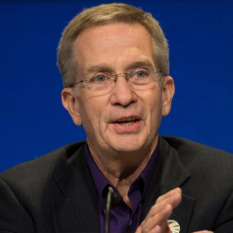 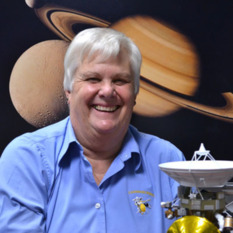 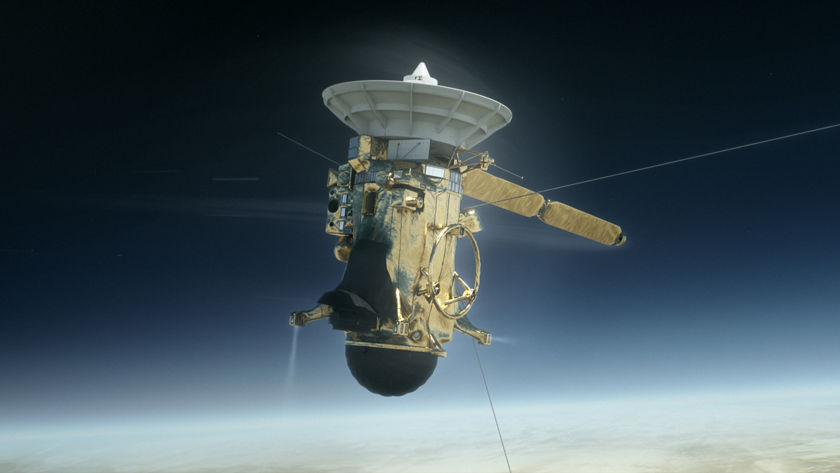 Artist's impression of Cassini making its final plunge into the atmosphere of Saturn in September 2017.

This week's prizes are the Chop Shop-designed Planetary Radio t-shirt, a 200-point iTelescope.net astronomy account, AND a beautiful mounted print by space artist Simon Kregar of an Apollo Lunar Module descending to the moon’s surface.

What is the definition of the metallicity of a star?

Complete the contest entry form at http://planetary.org/radiocontest or write to us at planetaryradio@planetary.org no later than Wednesday, October 4th at 8am Pacific Time. Be sure to include your name and mailing address.

When OSIRIS-REx flies by Earth on September 22, 2017, over what continent will it be at its closest approach?

Cassini was launched toward Saturn atop a Titan IV B/Centaur on October 15, 1997.

This might very well have been my favourite Planetary Radio show so far.