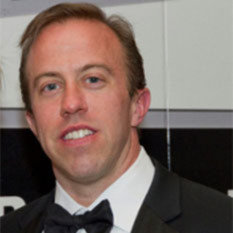 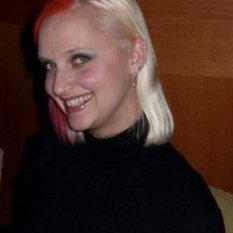 JPL astrophysicists Alina Kiessling and Jason Rhodes were brought together by their fascination over the mystery of dark energy. They talk with Planetary Radio about their research and the many missions they are contributing to, including WFIRST, a unique new space telescope. Director of Space Policy Casey Dreier reviews the US Senate’s 2018 NASA budget proposal. CEO Bill Nye says enjoy the Great American Eclipse, but be careful! All this and What’s Up with Bruce Betts. 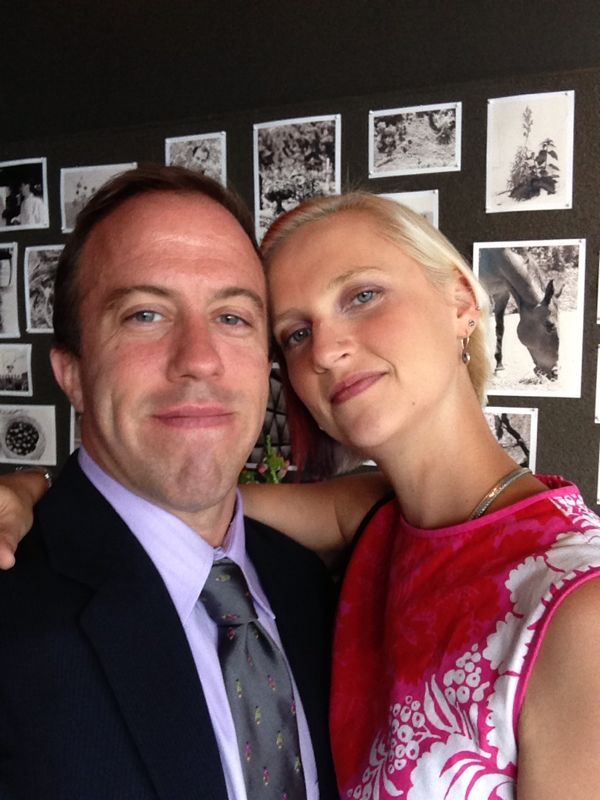 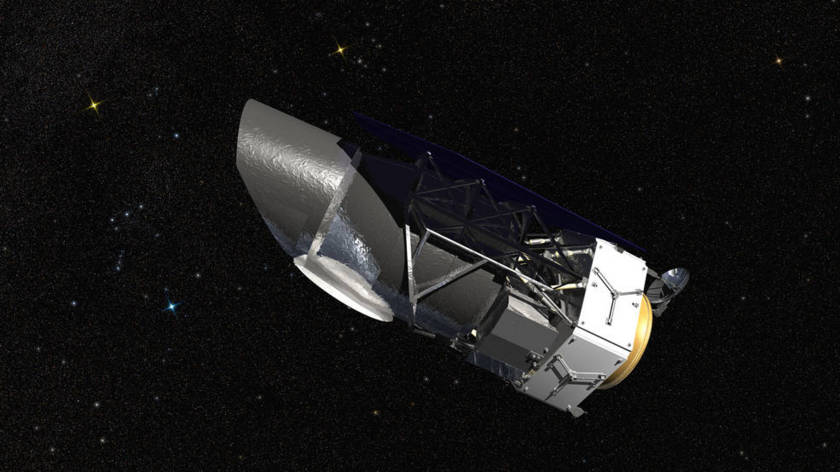 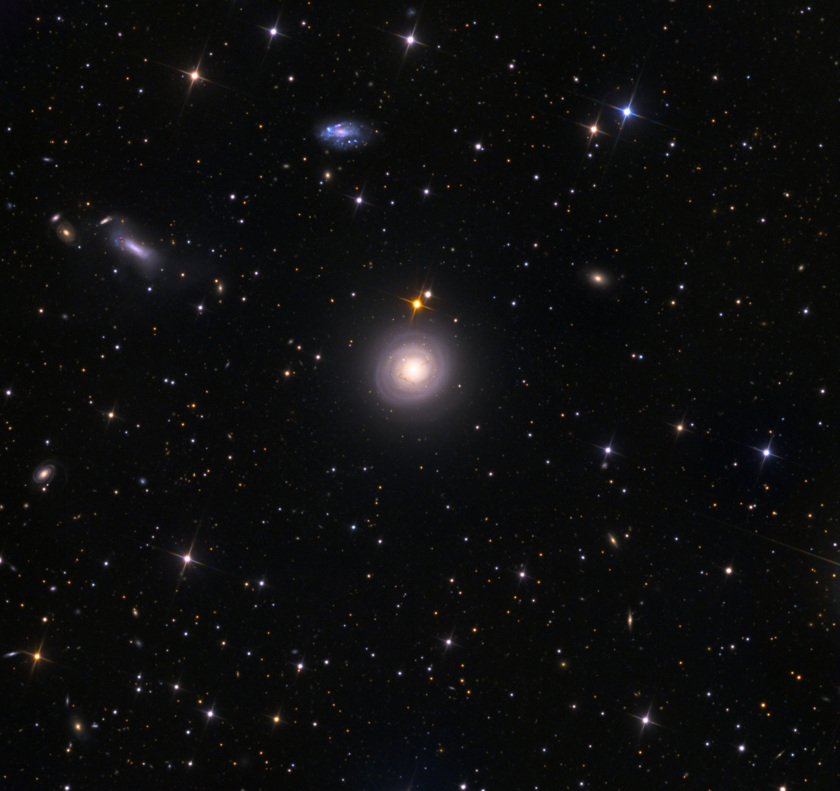 Complete the contest entry form at http://planetary.org/radiocontest or write to us at planetaryradio@planetary.org no later than Wednesday, August 16th at 8am Pacific Time. Be sure to include your name and mailing address.

Mars is roughly 42.5 million kilometers closer to the sun at perihelion than at aphelion, or .285 AU, or about 354 billion Mars bars.