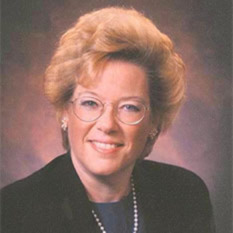 aVeteran astronomer and cosmologist Sandra Faber has just been awarded the Gruber Prize for Cosmology, honoring more than forty years of pioneering work. She talks with Mat Kaplan on this week’s show. Planetary Society CEO Bill Nye tells us about his contribution to a conversation about protecting other worlds from aggressive life here on Earth. Bruce Betts takes us to the broiling highlands of Venus and the frigid plains of Mars for the space trivia contest. 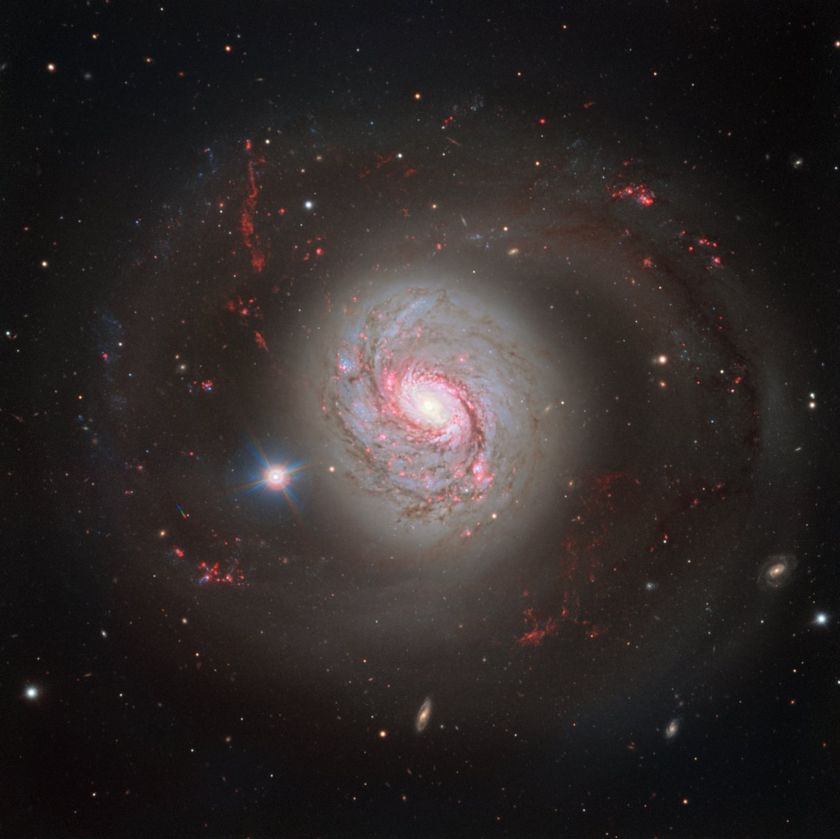 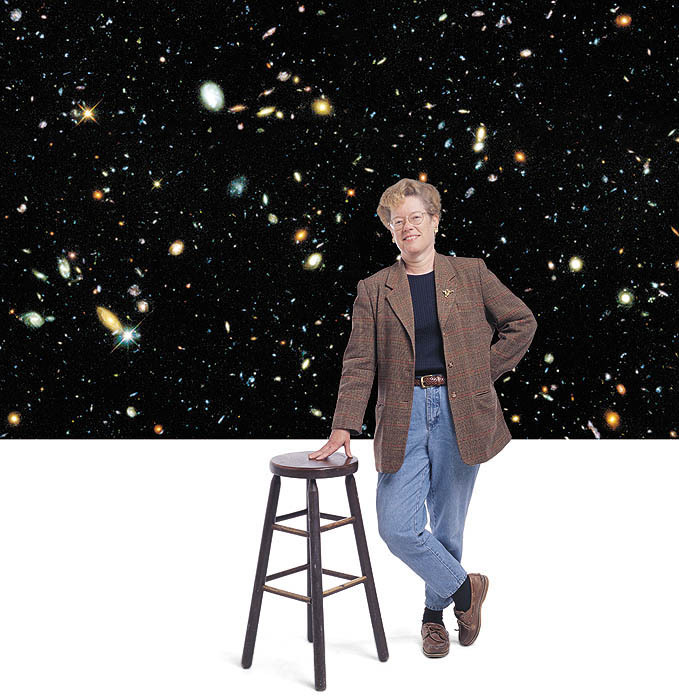 Complete the contest entry form at http://planetary.org/radiocontest or write to us at planetaryradio@planetary.org no later than Wednesday, July 12th at 8am Pacific Time. Be sure to include your name and mailing address.

The two major Venusian (or Venereal!) highlands are Ishtar Terra and Aphrodite Terra.