Astronauts may soon ride on US rockets and in US spaceships for the first time since the last Space Shuttle flight. Jon Cowart of NASA is working with SpaceX toward the first launch of a Dragon spacecraft with humans on board. See the moons of Saturn as you’ve never seen them before in Emily Lakdawalla’s new composite image. Bruce Betts has just returned from Japan with a What’s Up update on the Planetary Defense Conference. 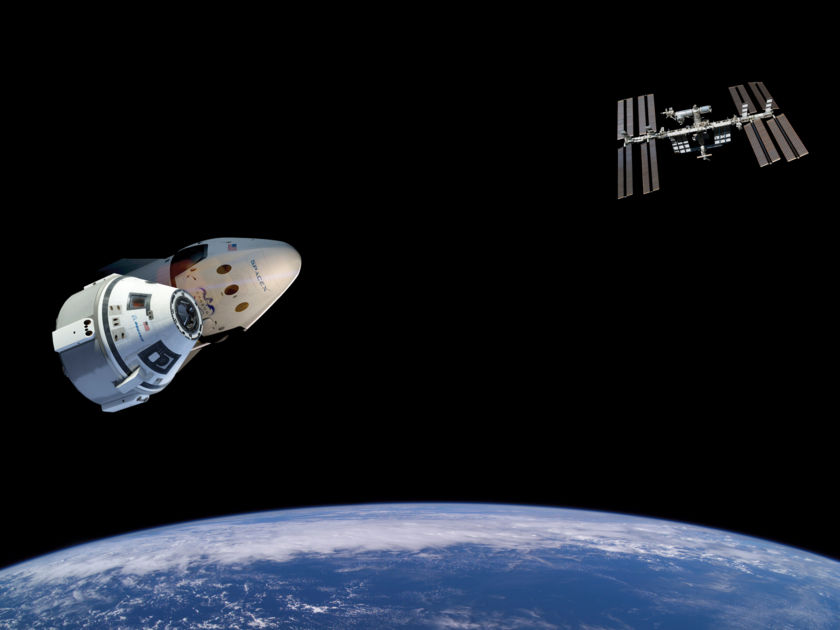 Complete the contest entry form at http://planetary.org/radiocontest or write to us at planetaryradio@planetary.org no later than Wednesday, May 31st at 8am Pacific Time. Be sure to include your name and mailing address.

I would like to say that Elon Musk, CEO of SpaceX, the company whose today's guest here on Planetary Radio is working, has warned about a third World War, religious extremism and anti-technology movements which derail such. Donald Trump has gone into great lengths of fomenting these three, as does his friend Vladimir Putin, in order to end human civilization as we know it. So why is Musk helping Trump and Putin in every capacity? Is Mars (as well as other worlds in the Solar System and the Universe) worth global warming here on Earth which is praised by Russia? I think you should help Musk do the right thing by dumping both Trump and Putin.