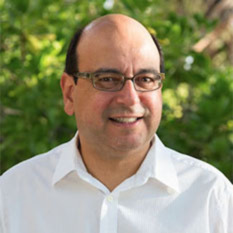 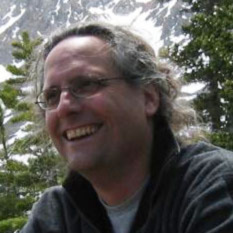 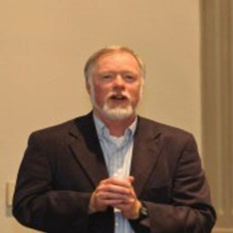 The University of Texas at Austin’s observatory is high in the hills of west Texas. In this special episode, Mat Kaplan joins the tens of thousands who visit it each year. The occasion was the dedication of the vastly upgraded Hobby-Eberly Telescope (HET), third largest on Earth. The great instrument may help us understand the mysterious force known as dark energy. Mat talks with the Observatory’s Director and others who are part of this effort. You’re also invited to a McDonald star party! 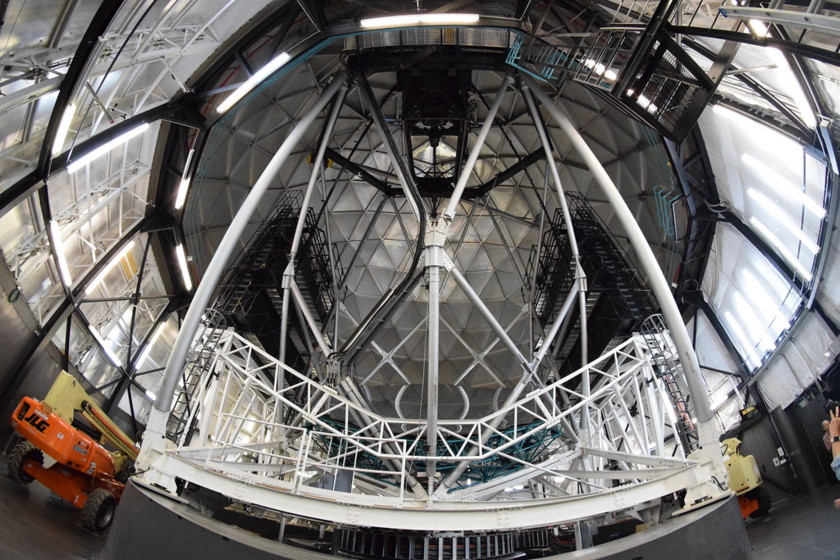 Fisheye View of the HET

Part of the great 10-meter mirror can be seen below the dome in this wide-angle view of the HET interior. 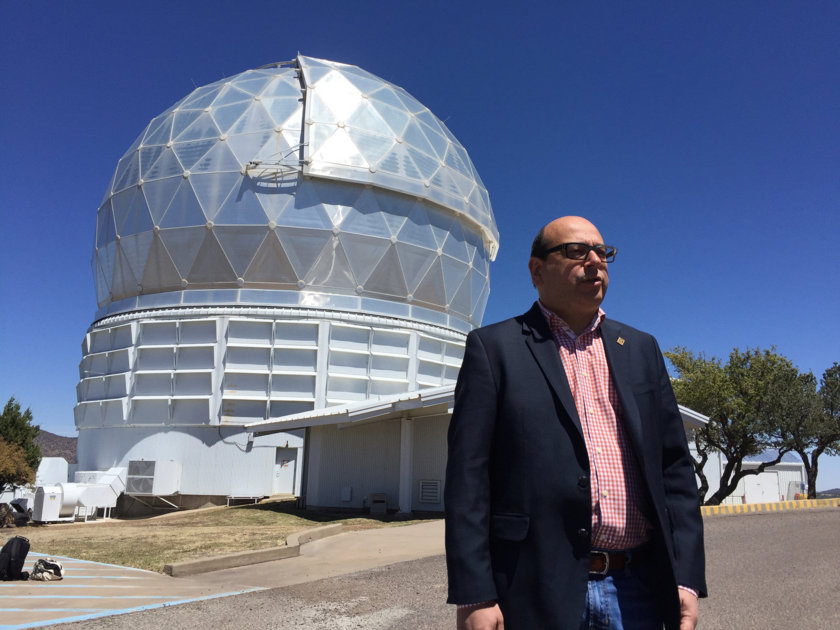 Taft talks with reporters outside the HET. 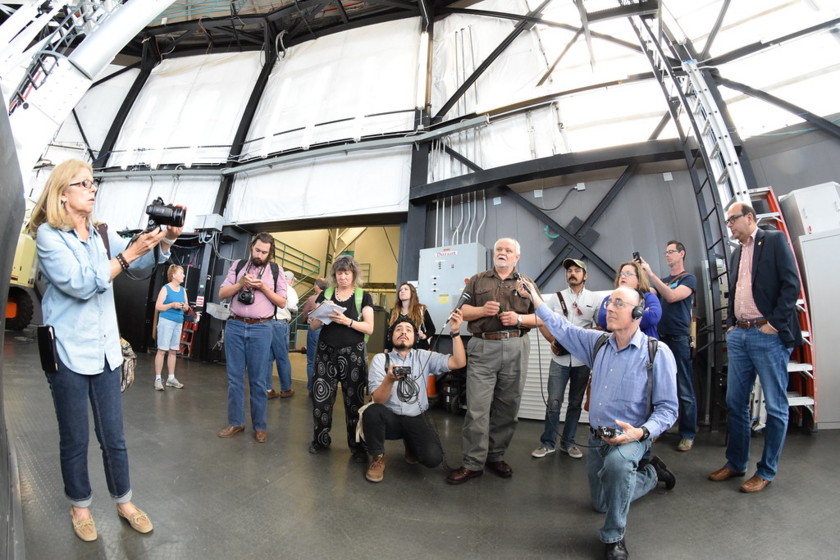 This week's prizes are Dante Lauretta’s new Constellations game, a March for Science pin, a Planetary Radio t-shirt, now available in both men’s and women’s styles, and a 200-point iTelescope.net astronomy account.

Within 100 or so, how many CONFIRMED exoplanets have been discovered?

Complete the contest entry form at http://planetary.org/radiocontest or write to us at planetaryradio@planetary.org no later than Wednesday, April 26th at 8am Pacific Time. Be sure to include your name and mailing address.

Galileo observed Neptune in the early 1600s, but thought it was a star. Or did he?