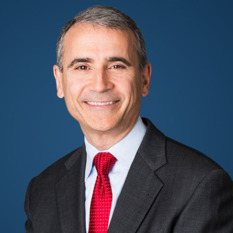 President and CEO, The Aerospace Corporation

The Aerospace Corporation has been innovating since 1960. Now it’s headed by a former leader of “New Space” company Virgin Galactic. President and CEO Steve Isakowitz talks about the evolving culture of the space industry. Aerospace Corp just received additional funding for development of tiny, paper-like, flexible spacecraft. We have a long talk with project leader Siegfried Janson. Heard about NASA’s new human spacecraft plans? Jason Davis has, and he’ll fill us in. Another near-miss for Earth has reinforced Bill Nye’s concern about Near Earth Objects. Someone is going to win a March for Science pin in the new space trivia contest. 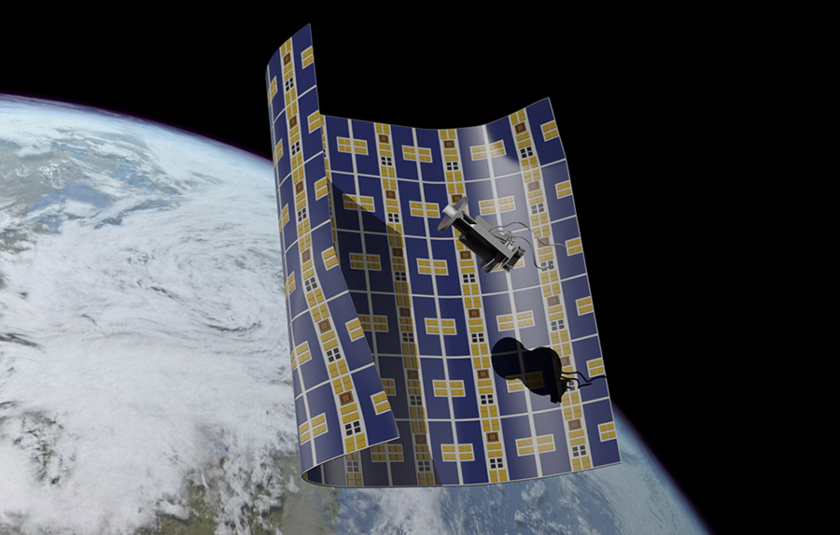 Artist’s concept of Brane Craft about to wrap itself around space debris. The paper-think spacecraft will then slow and deorbit the potentially dangerous object. 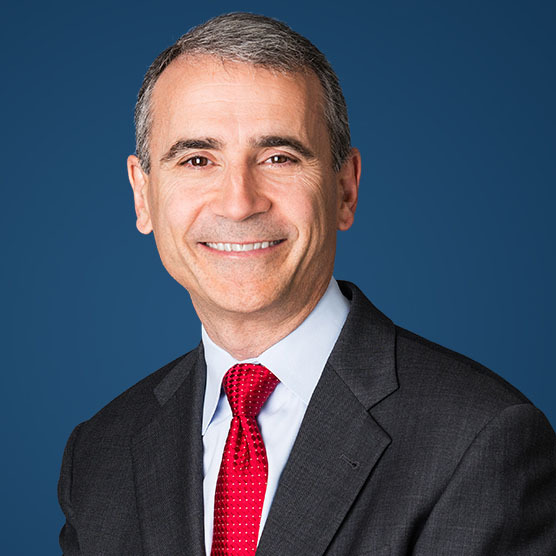 Steve Isakowitz, President and CEO of the Aerospace Corporation

This week's prizes are a March for Science pin, a Planetary Radio t-shirt, now available in both men’s and women’s styles, a 200-point iTelescope.net astronomy account, and a Planetary Society rubber asteroid.

Complete the contest entry form at http://planetary.org/radiocontest or write to us at planetaryradio@planetary.org no later than Wednesday, April 19th at 8am Pacific Time. Be sure to include your name and mailing address.

At apparent magnitude 12.9, quasar 3C-273 is the optically-brightest quasar as seen from Earth. It’s about 2.4 giga lightyears away, which is probably a good thing.

'...but it's a *flat* spacecraft, I think it's worth re-stating this.' Y-yeah! :) It is indeed, and consider my mind blown and a large number of synapses giddily linking...!