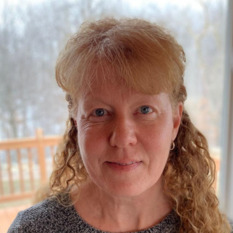 The longtime editor of outstanding online space news source Universe Today has just written about nine robotic missions of exploration in Incredible Stories From Space: A Behind-the-Scenes Look at the Missions Changing Our View of the Cosmos. NASA considers putting astronauts on the very first Space Launch System rocket. Jason Davis gives has the scoop. Bill Nye and Mat marvel at the discovery of a billion-star black hole that has been kicked out of a distant galaxy. Bruce Betts reminds us in What’s Up that Men in Black Agents J and K know a lot more about the galaxy than we do. 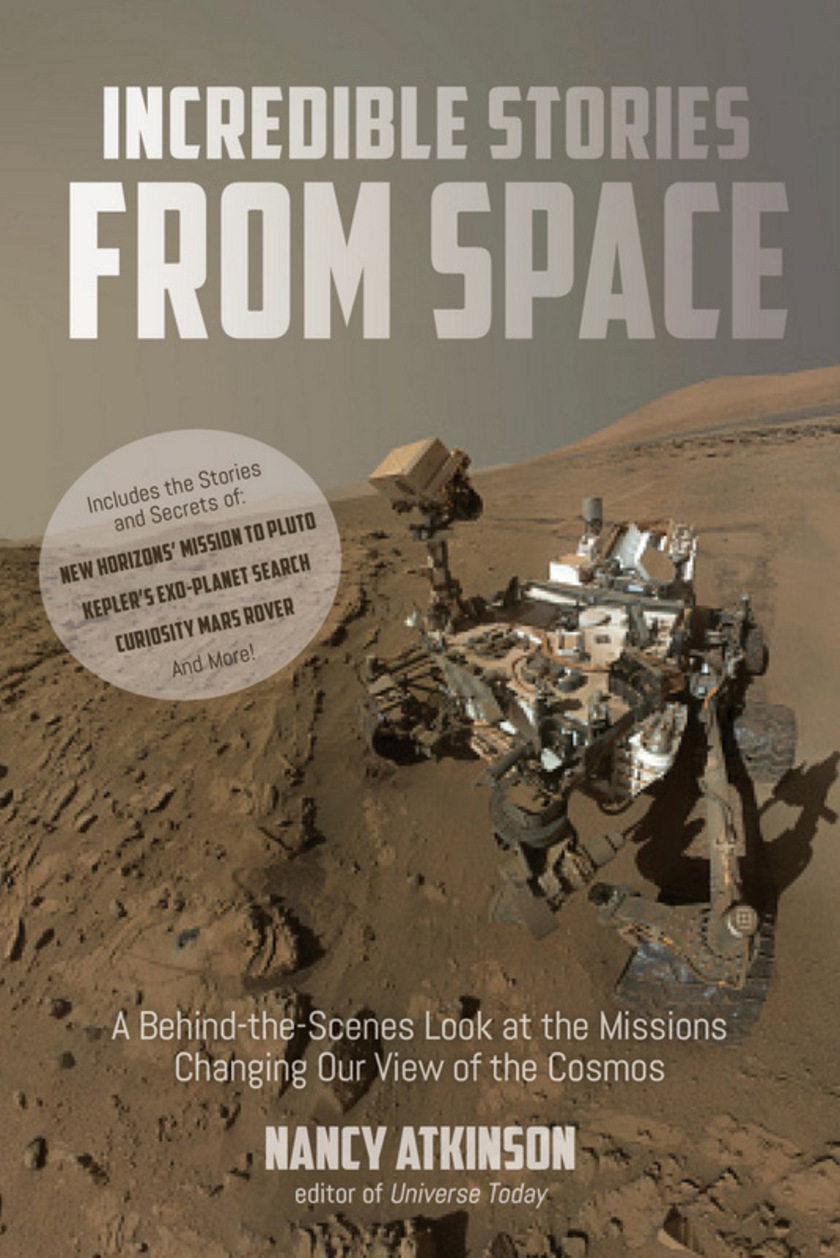 This week's prizes are a copy of Incredible Stories from Space, Planetary Radio t-shirt, now available in both men’s and women’s styles, a 200-point iTelescope.net astronomy account, and a Planetary Society rubber asteroid.

Complete the contest entry form at http://planetary.org/radiocontest or write to us at planetaryradio@planetary.org no later than Wednesday, April 5th at 8am Pacific Time. Be sure to include your name and mailing address.

Agent K told Agent J that J’s teacher, Mrs. Edelson was from Jupiter. Well, one of the moons.