Leaders of the quest to find, understand and protect ourselves from the asteroids and comets called Near Earth Objects gathered with host Mat Kaplan for a live conversation about this existential threat from space. This special episode presents excerpts of that lively discussion with JPL Senior Research Scientist Amy Mainzer, Manager of NASA/JPL’s Center for Near Earth Object Studies Paul Chodas, and NASA’s Planetary Defense Officer Lindley Johnson. Also on stage was Planetary Society Director of Science and Technology Bruce Betts. Bruce stayed for this week’s What’s Up segment. 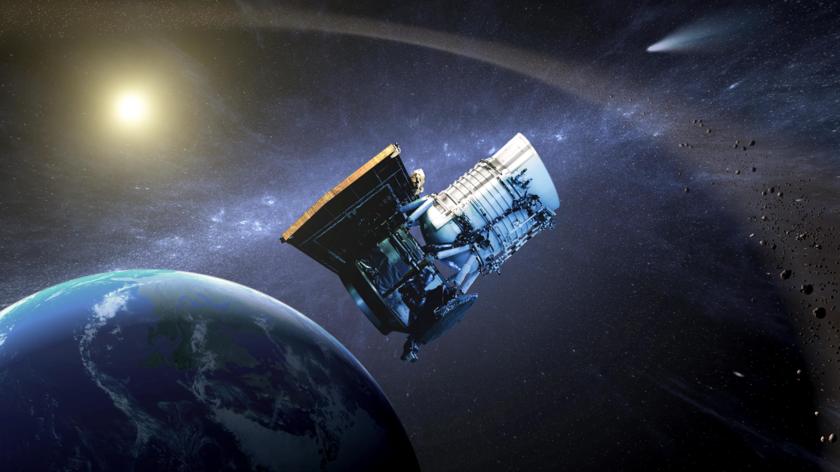 Radar movie of Comet 45PHMP created by the Arecibo Observatory 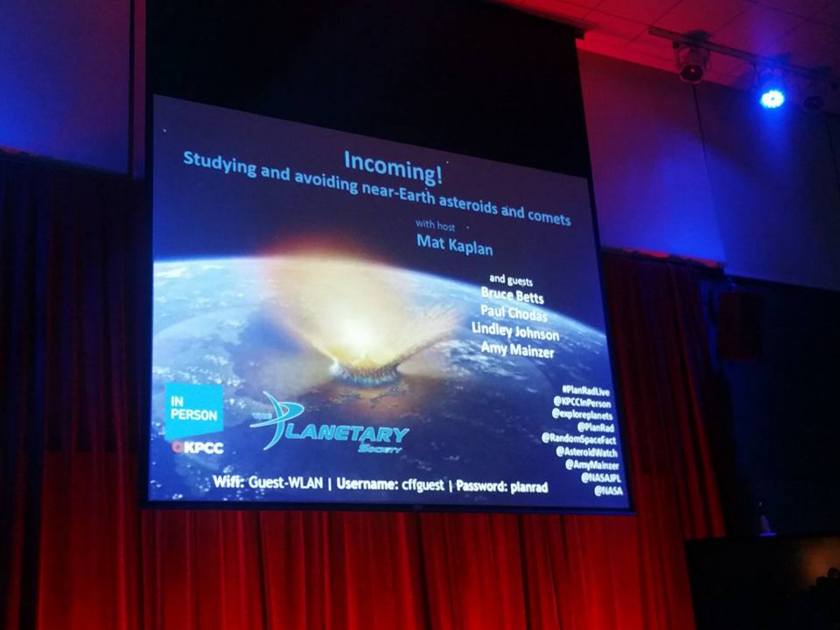 Complete the contest entry form at http://planetary.org/radiocontest or write to us at planetaryradio@planetary.org no later than Wednesday, March 1st at 8am Pacific Time. Be sure to include your name and mailing address.

Name the person who is not from the Soviet Union, Russia or the United States who has spent the most time in space.

Vega was the first star other than the sun to be photographed. It happened in 1850.

This was an excellent show. Wish I could have been there. I have been following developments with Spaceguard ever since the Australian government cut funds for Duncan Steel's search program in 1996 (Lou Friedman sent letters to Australian TPS members). They also cut funds to Rob McNaught in 2014 a few months before a comet that he discovered whizzed past Mars. That Mars encounter should have been a wake up call for the danger from comets. It turned out to be "only" 700m in diameter. Comet Hale-Bopp, that passed through the inner solar system in 1997 was 60 kilometres in diameter. I heard very little about comets in the show.

I just finished this podcast on my commute. Could you please share the slides here? A few sounded very intriguing.