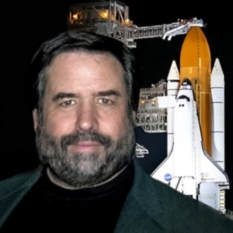 Rod Pyle reveals bizarre yet fascinating space projects of the past in his new book. Pyle also exposes previously classified information about missions and spacecraft you thought you knew. Bill Nye throws his support behind a just-released Europa lander study conducted by NASA. Who’s that artist with a statue on the moon? Bruce Betts will tell all in this week’s What’s Up. 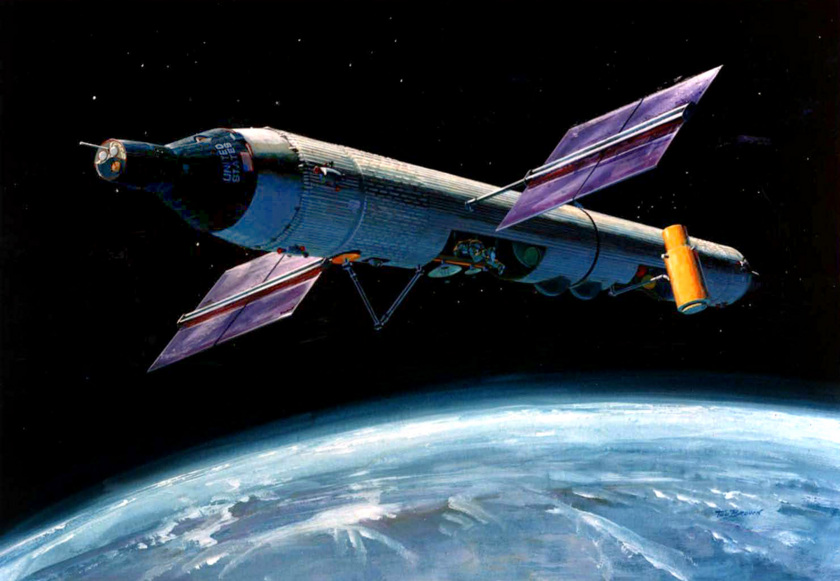 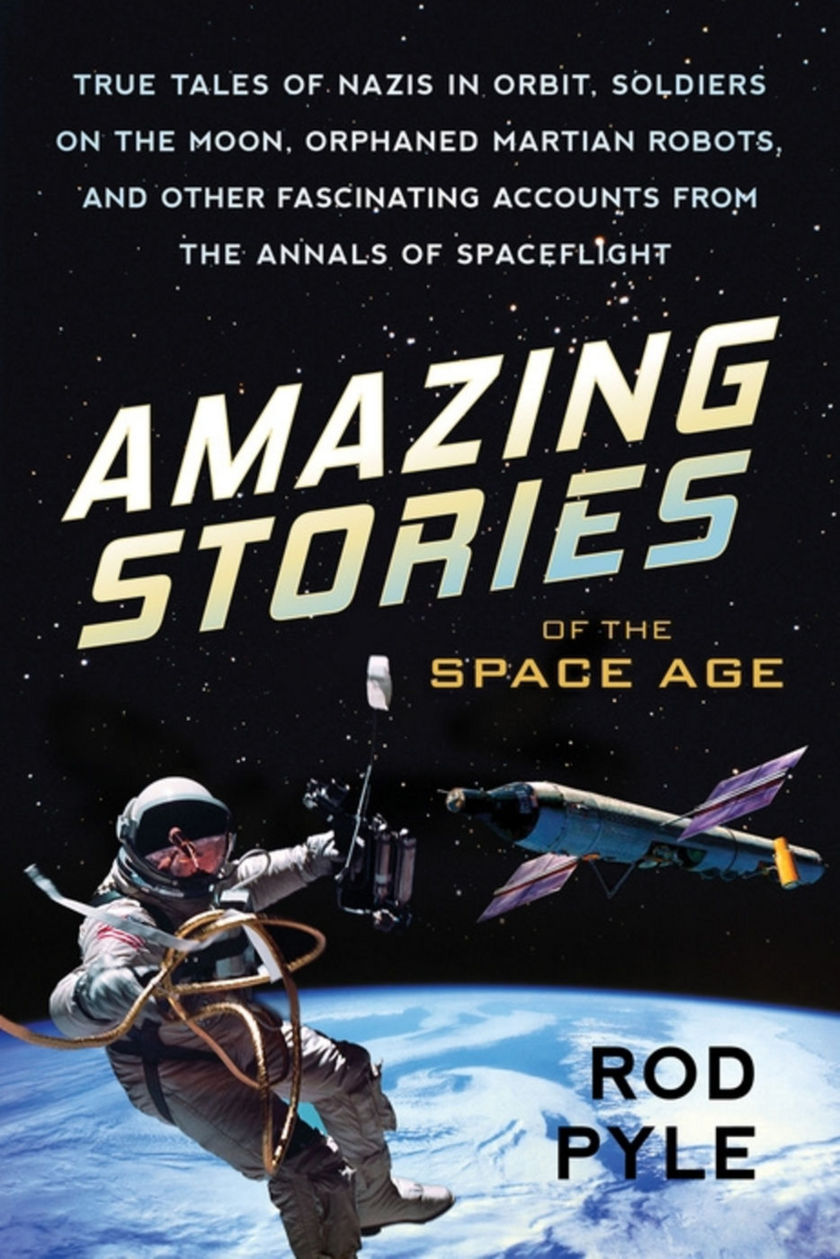 Amazing Stories of the Space Age

This week's prizes are a signed copy of Rod Pyle’s Amazing Stories of the Space Age, a Planetary Radio t-shirt, now available in both men’s and women’s styles. Also, a 200-point iTelescope.net astronomy account, and a Planetary Society rubber asteroid.

Name the person who is not from the Soviet Union, Russia or the United States who has spent the most time in space.

Complete the contest entry form at http://planetary.org/radiocontest or write to us at planetaryradio@planetary.org no later than Tuesday, February 21st at 8am Pacific Time. Be sure to include your name and mailing address.