For well over three years, planetary scientist Ellen Stofan has worked directly with NASA Administrator Charles Bolden to help coordinate and expand the myriad science efforts by the agency. We talk with her as she ends this remarkable tenure. Emily Lakdawalla says don’t miss Hidden Figures. Bill Nye checks in from Japan with a tribute to the late Apollo moonwalker Gene Cernan. A year on Jupiter or the lifetime of this show? We’ll learn which is longer in this week’s What Up. 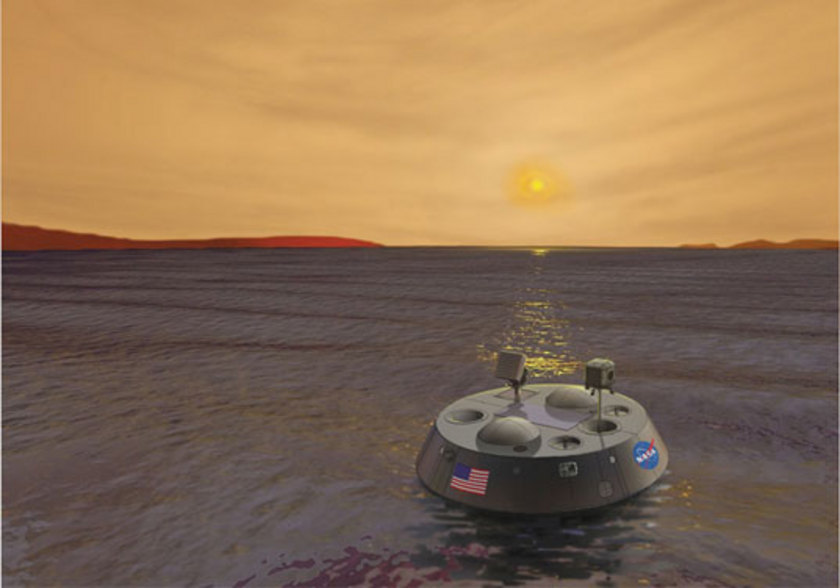 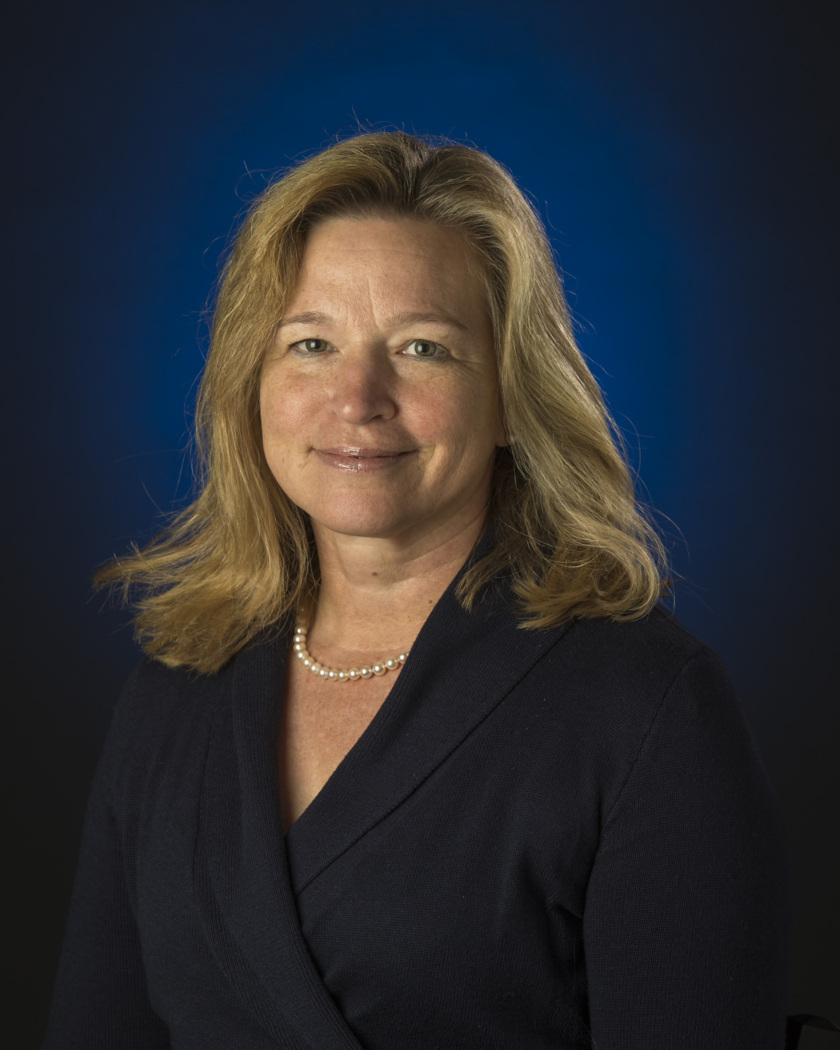 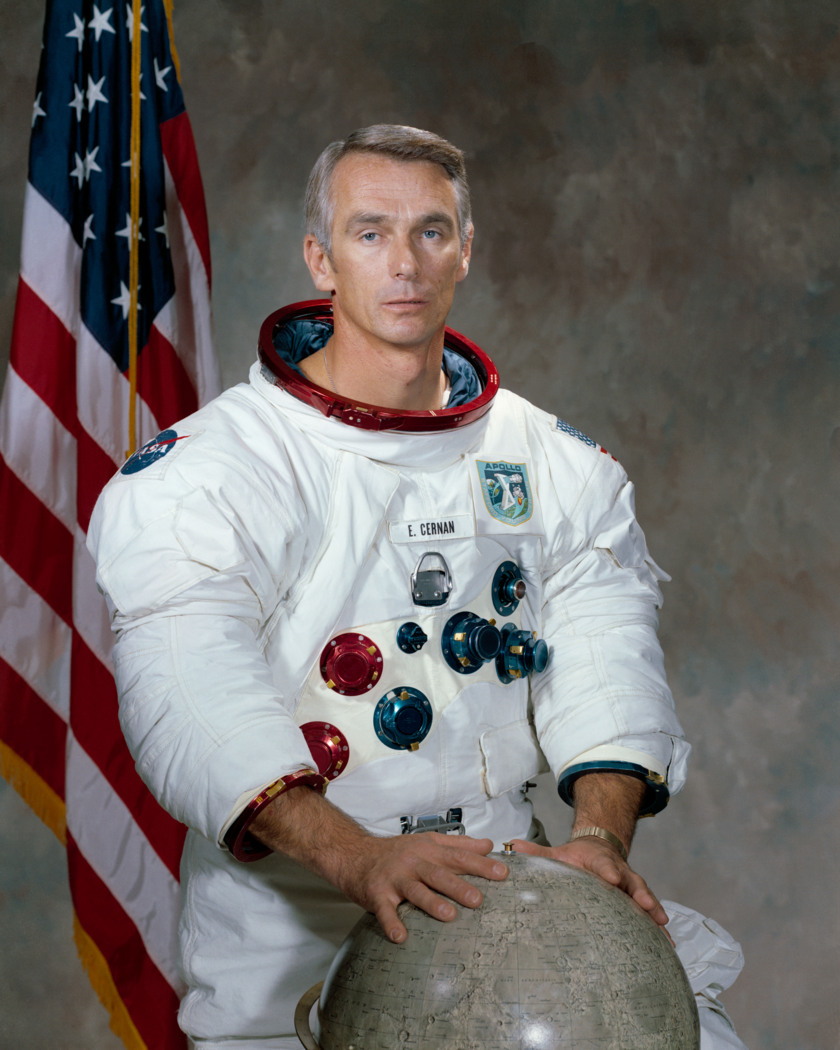 Approximately how wide is the combined, complex caldera of Olympus Mons, the Martian volcano?

Complete the contest entry form at http://planetary.org/radiocontest or write to us at planetaryradio@planetary.org no later than Tuesday, January 24th at 8am Pacific Time. Be sure to include your name and mailing address.

Approximately how many squished-up Earths would fit inside Saturn?

At 12+ years and counting, Planetary Radio has existed for longer than a Jovian year, which lasts 11.86 Earth years.