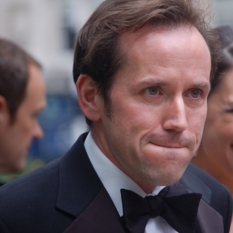 British physicist turned comedian and actor Ben Miller has written The Aliens are Coming! The Extraordinary Science Behind our Search for Life in the Universe. It starts with the Big Bang and takes readers on a fascinating ride through astrobiology and the challenge of communicating with another species. Emily Lakdawalla tells us about the two asteroid missions chosen by NASA last week. Bill Nye just met with the new NASA Associate Administrator for its Science Directorate. We learn that the oldest woman to reach space is living there right now. 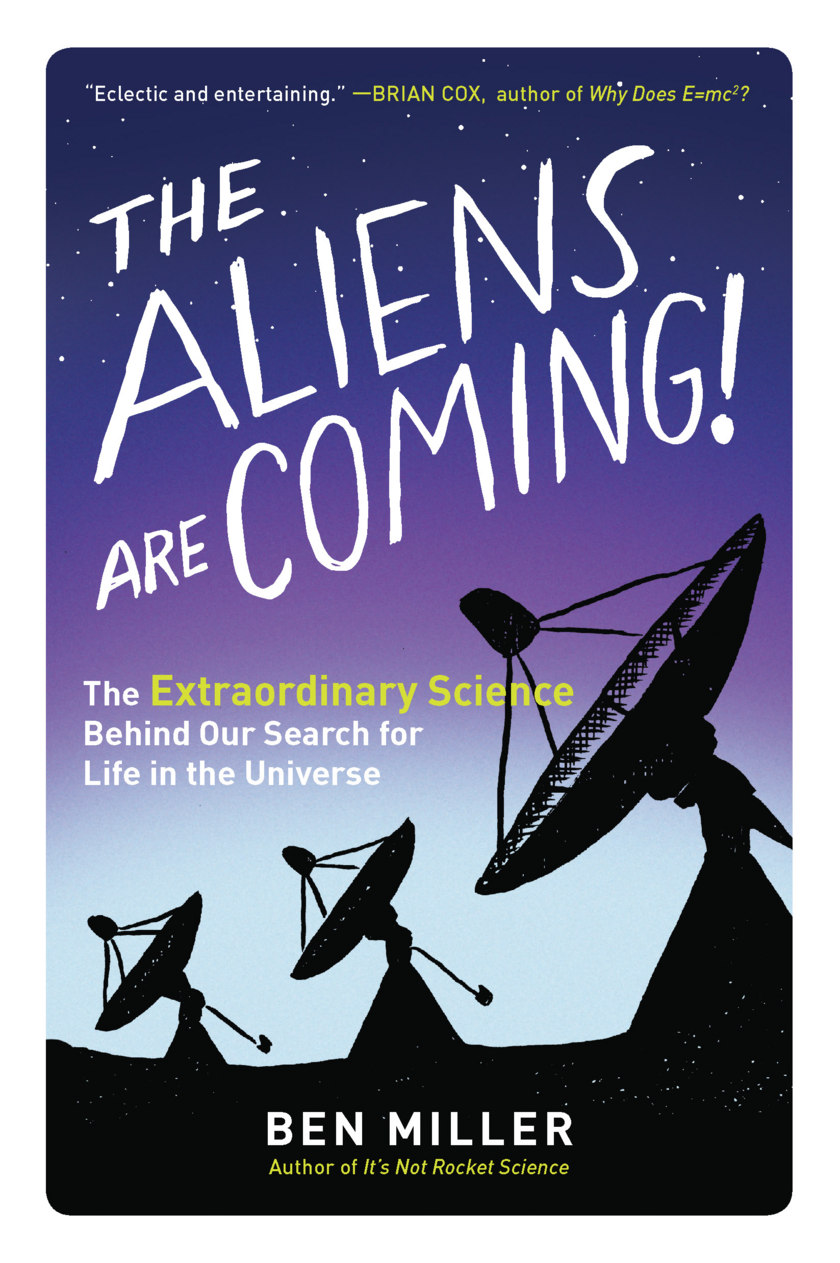 The Aliens Are Coming! The Extraordinary Science Behind Our Search for Life in the Universe

Approximately how many squished-up Earths would fit inside Saturn?

Complete the contest entry form at http://planetary.org/radiocontest or write to us at planetaryradio@planetary.org no later than Tuesday, January 17th at 8am Pacific Time. Be sure to include your name and mailing address.

Among all the women who have flown in space, who did so at the oldest age?

At 56 (and soon, 57) Peggy Whitson is the oldest woman to go to space. She is currently on the International Space Station.

Another British comedian I can recommend as guest is Helen Keen. She did a program on BBC radio called It is rocket science. Search youtube, at least some of the episodes can be found there.

About 22 minutes into the show, it was said that "there's nothing on Earth to indicate that we are alone! Well, there is. The fact that Earth is a family business. We are intimately related to every life form on Earth, even virus. We have an origin of life sample size of one, and that is ourselves so it doesn't even count statistically. If you take a look at the combinatorics of biology you realize that no protein on Earth has any copy anywhere in the visible universe, never had and never will have. Life on Earth uses 20 out of potentially 400 amino acids to build proteins that are hundreds to tens of thousands of amino acids long. Parameter space is much much larger than physical space, so we are most likely very alone. Nothing out there can remind of us. Not even "bacterial" stuff. Bacteria only exist on Earth, that is pretty much mathematically proven. Whatever is out there, it won't remind of anything on Earth. Nota bene that evolution cannot streamline biology to become something that is similar to us in any way. Chlorophyll and hemoglobin for example are for certain known to be unique to Earth. Evolution can only act upon that which exists, and every protein on Earth is mathematically unique in the universe. Evolution doesn't even get a say in this. It is completely path dependent on whatever happened here about four billion years ago. And "intelligence". No one even knows what it is. Which is a bit humiliating since we put so much honor to being "it". Intelligence is simply something that behaves like a human is expected to behave, and we hope to know it when we see it. And then what is a civilization? No one has a clue, other than the old geocentric concept that it is us. We should not expect to see ourselves when we turn the mirrors from our pretty faces outwards to reflect the rest of the universe. Even "life" isn't defined. We just don't know what we are talking about here. Fundamentally because we are ourselves our only observation.

Seems to me that there is no quality at all to physics, life, intelligence and civilization. Just quantity. Many copies of the same thing, and violà, mysterious phenomena emerge. Many quarks make up physics. Many neurons make up a brain. Many humans (these weird clones of oneself) make up a society. Just more of the same, the only thing that exists.

1 of 2 Hi Arbitrary, I believe I must be missing a detail in your argument, and if so it must be an important one. Generally I get where you're coming from, but you're losing me when speaking of what is and what is not *out there*. Naturally we cannot assume exact likeness, but your mathematical proof of there not being anything like bacteria elsewhere doesn't play out without more information about *out there*. The vastness of space is not on your side, and neither is time with it. 'Nothing out there can remind of us.' But we haven't seen much yet, and there's one thing, our (life's) building block consisting of the most abundant elements, not only here, but also out there. You'll still be talking about ikelihood, and you'd be right. But the shift from the lightning-struck puddle to hot vents has, as explained by Mr. Miller, broadened the possibilities a little. We haven't been able to reproduce original life in the lab yet, but at least the necessary groundwork: the ingredients are there. What is more reason for pause is the one-time issue. That, aside from the quirky side-lane Mr. Miller mentioned, the thing happened only once. Of which we know. The answer to this might be that we might be wrong about this. That we needn't alternative 'methods', but that life might indeed to be required to be carbon-based. That we might not have to think of *one vent* as the magic spot, but several, where life emerged independently from another, and that the circumstances into which it emerged, Earth, allowed only one path. Still, but a little less so, speculative, that the elements all life on Earth shares are such 'fashinable' ones prooduced throughout the universe can give us hope. It still might be much, much rarer than this hope might incite us to believe, I agree with Mr. Miller there, but the recipe is there, not only here. To give this circumstance what is needed most is patience - time, of which there had been plenty, on plenty of more worlds we can imagine in one brain

2 of 2 ... but my main contention still lies with the certainty of some of your claims: 'Chlorophyll and hemoglobin for example are for certain known to be unique to Earth.' I wonder. How can anyone be certain of this. Given we know so very little about the universe, other systems and the bodies swinging about in them? Intelligence: perhaps a final definition will not satisfy, but simple requirements to accumulate on the way to meeting one may help, such as reflection on/of the self, we know some species do and others don't, or planning into the future (those crows). That's not to speak of hierachy, ants have been here much longer in their present form than us, and they're doing just fine without smartasses, and it's not to say that intelligence may easily handle another - I absolutely love the detail in 'Arrival' of the aliens not getting simple arithmetic, only deal in complex matters (time doth change us all...). Civilisation: I submit my own definition - the many who, together, manage to get their priorities straight. Which is why a physical arrival would not frighten me, why The Hawk, I think, hasn't thought it through.