Space historian John Logsdon remembers American hero John Glenn. Planetary Society CEO Bill Nye was a big fan of the Friendship 7 astronaut—less so the new Star Wars movie. Then we get an update on the Giant Magellan Telescope from Patrick McCarthy. Emily Lakdawalla explains how a Martian breeze has made the Curiosity rover’s work more challenging. John Glenn is also the focus of this week’s space trivia contest. 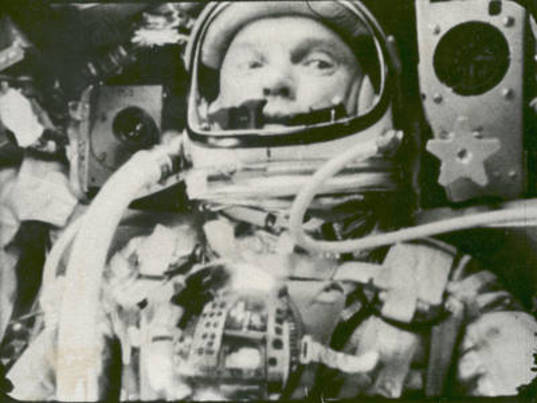 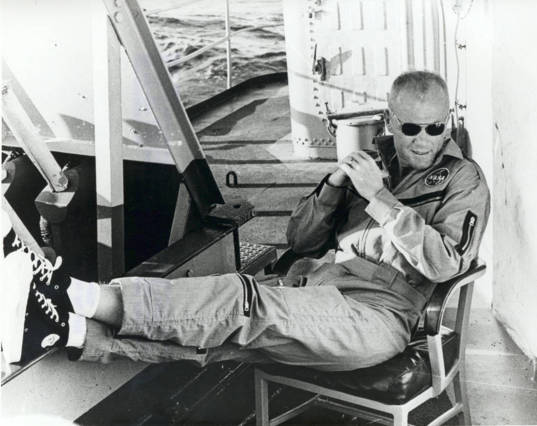 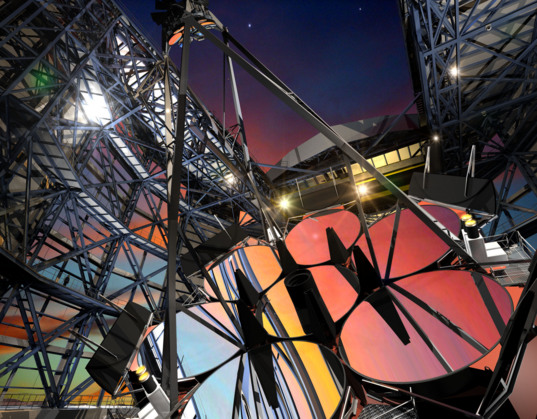 What famous baseball player was John Glenn’s wingman in the Korean War?

Complete the contest entry form at http://planetary.org/radiocontest or write to us at planetaryradio@planetary.org no later than Tuesday, December 20th at 8am Pacific Time. Be sure to include your name and mailing address.

What did Apollo 17 Commander Gene Cernan, last person to walk on the moon, say just before he re-entered the Lunar Module to return to Earth?

How many Soviet Venera spacecraft successfully landed on Venus? We’ll accept a fairly loose definition of success. (Within one or two.)