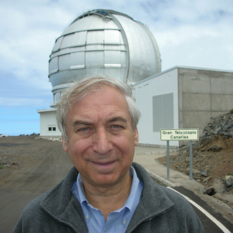 No one is more excited about eclipses than famed solar astronomer and author Jay Pasachoff. He looks forward to the total solar eclipse in August of 2017. With Emily Lakdawalla away, Mat Kaplan welcomes back Planetary Society Digital Editor Jason Davis. Bill Nye is following major space developments in Europe. Enter the space trivia contest for another shot at winning the award-winning space exploration board game Xtronaut. 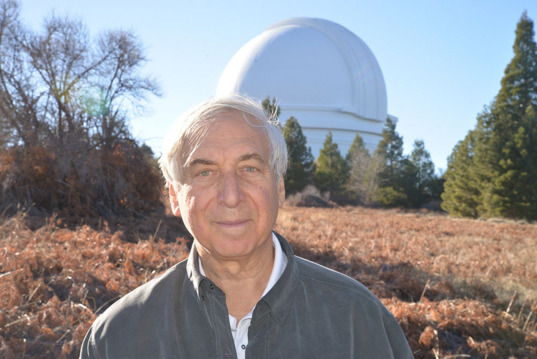 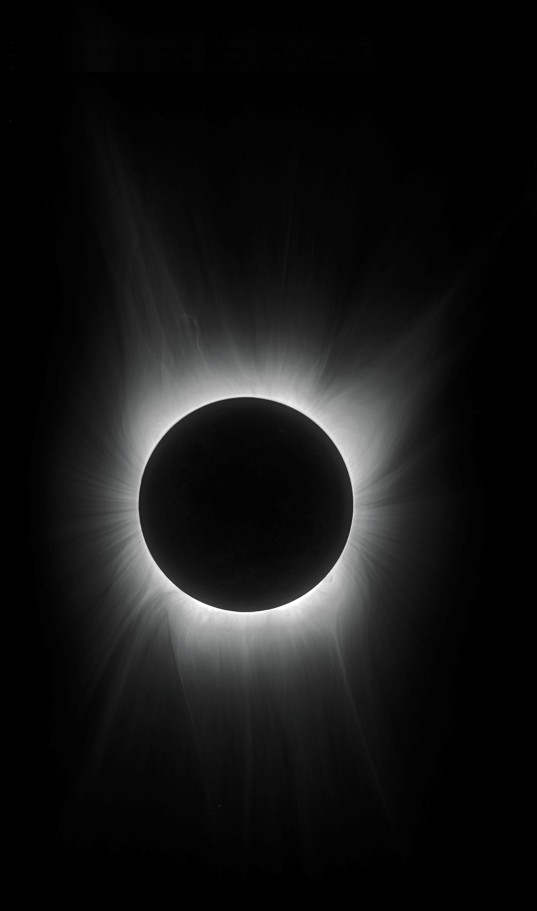 Only a few privileged people were able to see the total solar eclipse on July 11, 2010 as it made landfall only in the Cook Islands, Easter Island, and the southernmost tip of Chile.

This week's prizes are “Xtronaut—The Game of Solar System Exploration,” designed by OSIRIS REx Principal Investigator Dante Lauretta, and named by Good Housekeeping as one of the best board games of 2016. Also, a 200-point iTelescope.net astronomy account, and a Planetary Society rubber asteroid.

What did Apollo 17 Commander Gene Cernan, last person to walk on the moon, say just before he re-entered the Lunar Module to return to Earth?

Complete the contest entry form at http://planetary.org/radiocontest or write to us at planetaryradio@planetary.org no later than Tuesday, December 13th at 8am Pacific Time. Be sure to include your name and mailing address.

How many Soviet Venera spacecraft successfully landed on Venus? We’ll accept a fairly loose definition of success. (Within one or two.)

What type of geologic features surround the residual north polar cap of Mars?

The North Pole of Mars is surrounded by sand dunes.

"We leave as we came and, God willing, as we shall return: with peace and hope for all mankind. Godspeed the crew of Apollo 17."