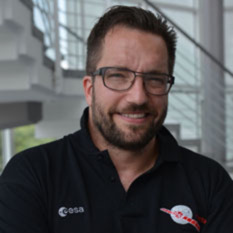 Last year it was New Horizons at Pluto. In 2016, the thrilling end of the Rosetta comet mission generated the greatest public interest and enthusiasm. Mat Kaplan talks with Matt Taylor, the Rosetta Project Scientist, just two weeks after the spacecraft touched down on 67/P. Emily says there’s reason for hope and joy after the Schiaparelli crash on Mars. Bill Nye is counting down to the US election. Mat Kaplan and Bruce Betts offer a slightly tardy Halloween edition of What’s Up. 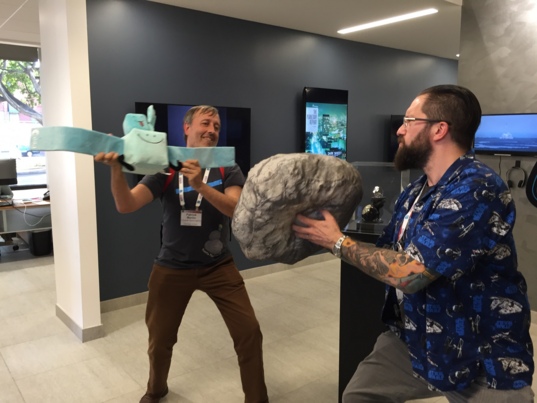 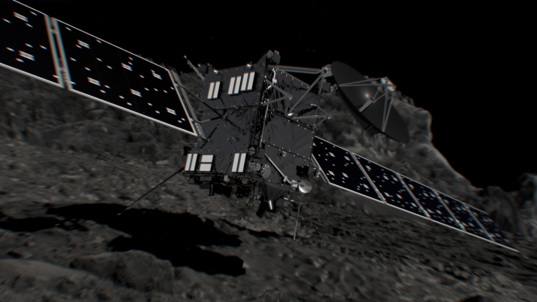 Complete the contest entry form at http://planetary.org/radiocontest or write to us at planetaryradio@planetary.org no later than Tuesday, November 8th at 8am Pacific Time. Be sure to include your name and mailing address.

Wow, Matt! Running into you at STLV50 continues to have benefits! Now I not only have a neat Tshirt as a new member but also am enjoying these podcasts. Thank you!

Hey, you promised a photo of Dr. Betts's costume. I feel...cheated. I think.