Planetary Society Digital Editor Jason Davis returns with the story of the ten-day trek across the South he just completed with two Society colleagues. Emily Lakdawalla has the announcement of new evidence for water plumes on Jupiter’s moon Europa. Bill Nye reports from the International Astronautical Congress in Guadalajara, Mexico. Those cosmic cut-ups, Bruce Betts and Mat Kaplan, have a new What’s Up space trivia contest and much more. 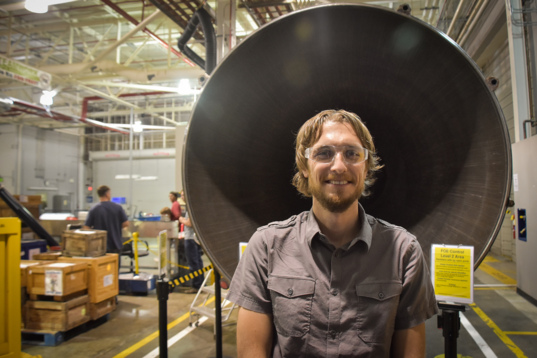 Jason Davis on the #RocketRoadTrip

Complete the contest entry form at http://planetary.org/radiocontest or write to us at planetaryradio@planetary.org no later than Tuesday, October 4th at 8am Pacific Time. Be sure to include your name and mailing address.

Thanks for sharing this awesome article.