It takes a lot of terrific components to create a successful spacecraft like Curiosity, the Mars Science Laboratory. We’ll visit JPL to learn about the Terminal Descent Sensor radar that will once again help land a rover on the Red Planet. Emily Lakdawalla has tales of science, science fiction and cosplay from ComicCon. Bill Nye has returned from the frigid, icy wastes of Greenland. There a space celebrity cameo performance in this week’s What’s Up segment. 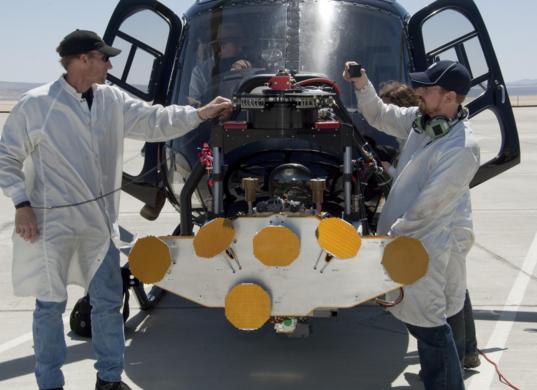 Terminal Descent System mounted on a helicopter for testing 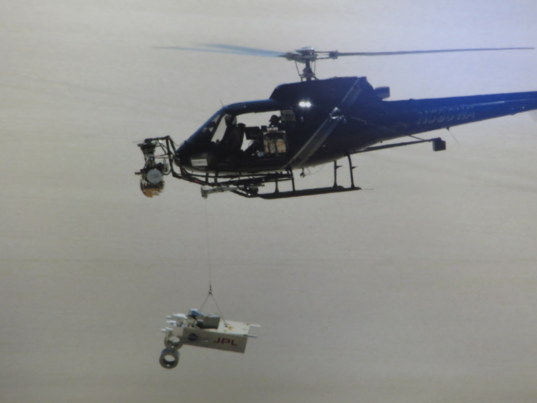 TDS suspended under helicopter for testing over the California desert 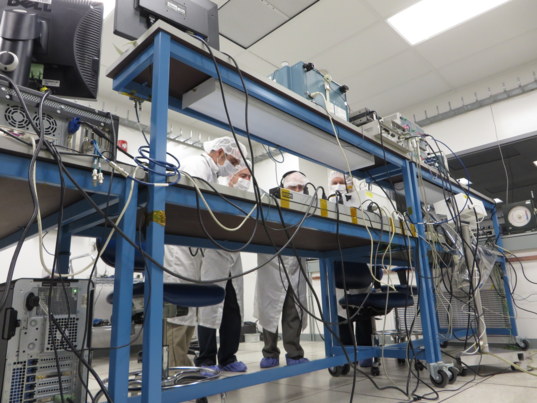 Workbench in a TDS clean room at JPL 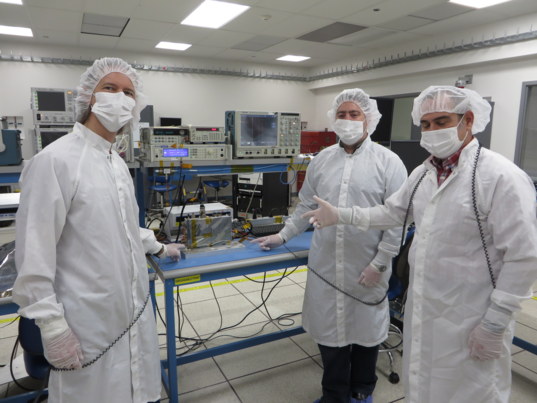 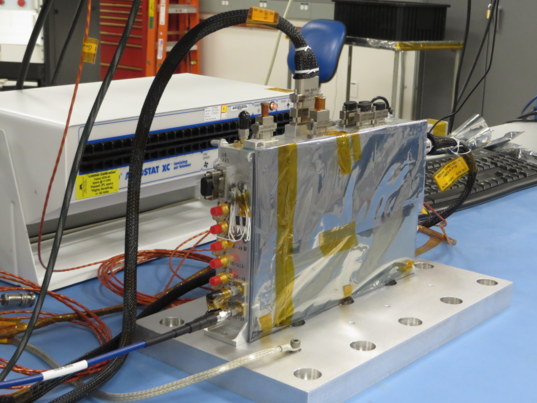 TDS electronics on the bench 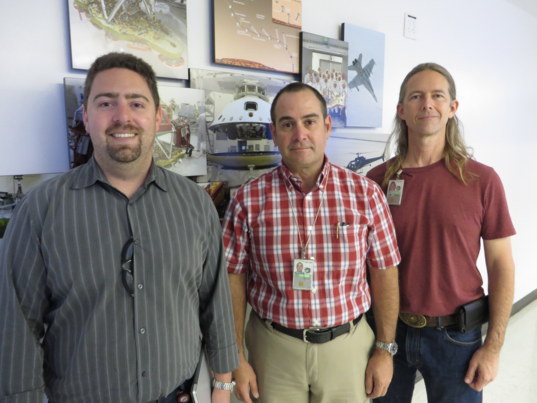 Don Heyer, Raul Perez and DJ Byrne outside the clean room in their street clothes

What is the highest award given by NASA? It can only be earned by astronauts, the President awards it in Congress’ name, and does so on the recommendation of NASA.

Complete the contest entry form at http://planetary.org/radiocontest or write to us at planetaryradio@planetary.org no later than Tuesday, August 2nd at 8am Pacific Time. Be sure to include your name and mailing address.

If you landed at the same latitude and longitude on Earth as Apollo 11 did on the moon, what country would you be in?

What instrument on Juno sounds most like something from a Star Wars movie?

The Jupiter Energetic-particle Detector Instrument or JEDI is the Juno instrument most likely to be from a galaxy far, far away.

Thanks for letting us record that greeting! We had a great time visiting.