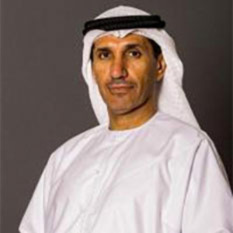 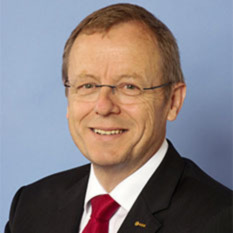 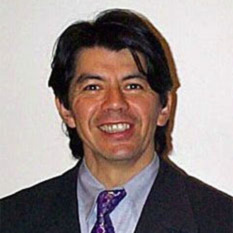 The annual Space Symposium in Colorado is a must-attend event for space leaders from around the world. Our coverage begins with United Arab Emirates Space Agency Director General Mohammed Nasser Al Ahbabi, and then moves to ESA Director General Jan Woerner and Chief Scientist Bernard Foing. Emily Lakdawalla shows us the moon as you’ve never seen it before. SpaceX is rolling on to Mars according to Bill Nye. Bruce Betts and Mat Kaplan learn what a psychopomp has to do with one of our solar system’s most distant worlds. 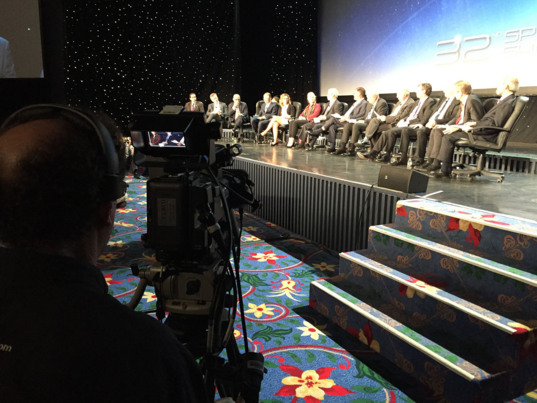 A 2016 Space Symposium panel featuring the leaders of many national space agencies. 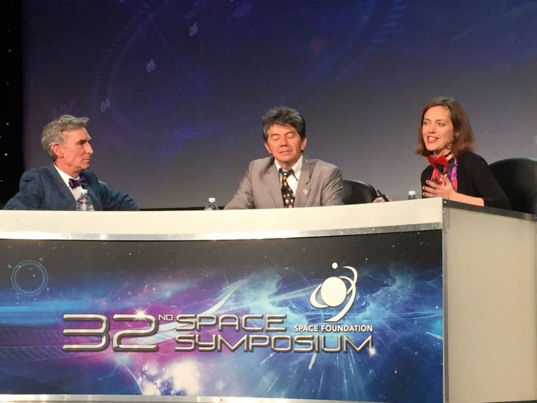 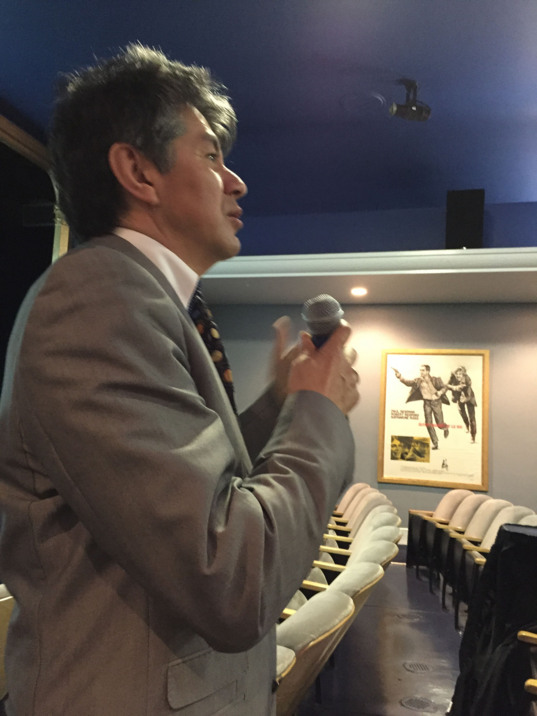 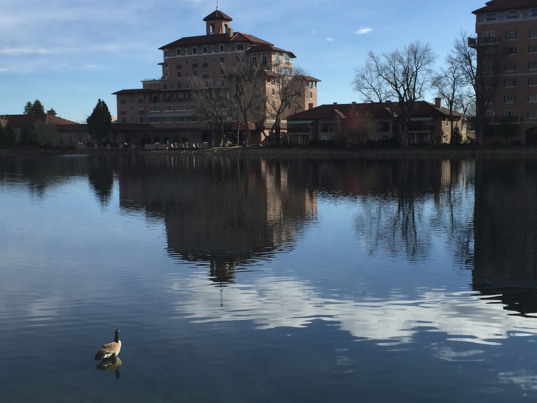 The Broadmoor—home of the annual Space Symposium

What is the date of the next Mercury transit of the Sun as seen from Earth after the May 9, 2016 transit?

Complete the contest entry form at http://planetary.org/radiocontest or write to us at planetaryradio@planetary.org no later than Tuesday, May 10th at 8am Pacific Time. Be sure to include your name and mailing address.

When was the first recorded observation of Mercury’s transit across the sun, and who made that observation?

Dear Mat, Please note that the the second photo from below is not showing Jan Wörner, but instead Bernard Foing. Best regards Gundolf