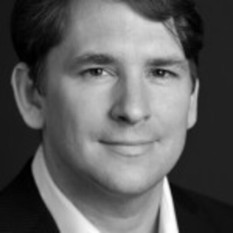 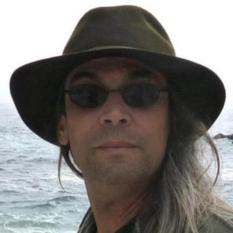 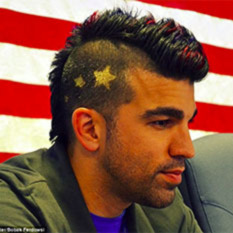 Our special coverage from the Los Angeles Yuri’s Night party continues with Chris Lewicki of Planetary Resources along with Bob Pappalardo and Bobak “Mohawk Guy” Ferdowsi who are preparing an orbiter for Jupiter’s ocean world Europa. Emily Lakdawalla takes us on a 3D trek across Mars. Bill Nye reports on the just-completed 2016 Space Symposium. Bruce Betts reveals the identity of the first astronaut to lose his lunch in space. 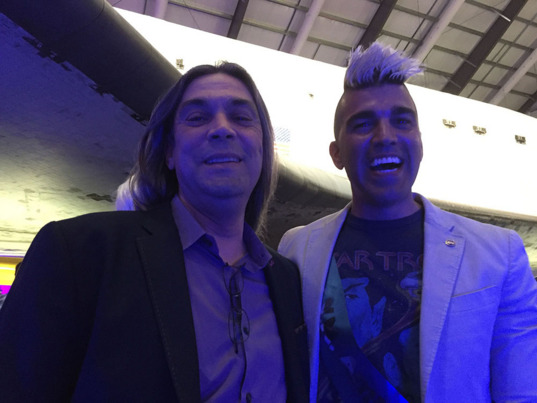 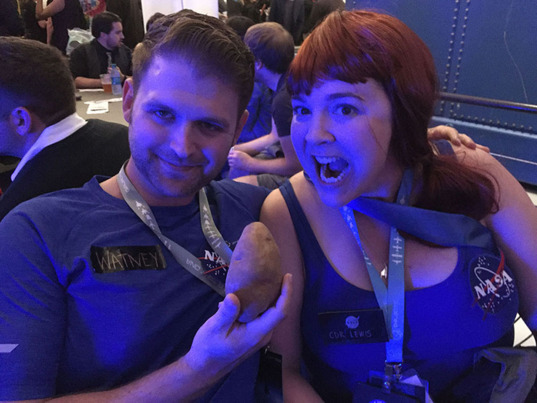 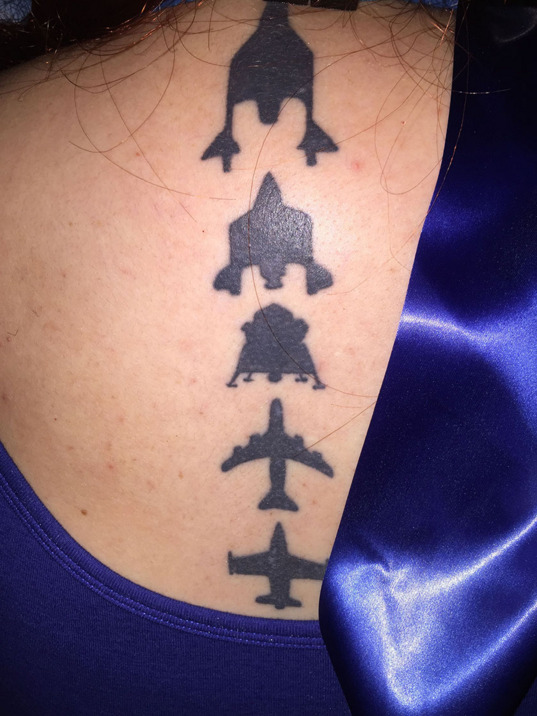 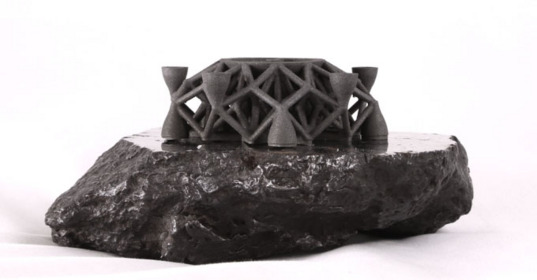 Complete the contest entry form at http://planetary.org/radiocontest or write to us at planetaryradio@planetary.org no later than Tuesday, April 26th at 8am Pacific Time. Be sure to include your name and mailing address.

Among Gherman Titov’s many space firsts was the first rainbow smile.