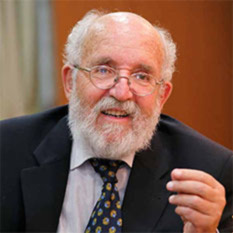 Michel Mayor and his team rocked the astronomy world with their 1995 announcement, but this modest man says it was a discovery whose time had come. Emily Lakdawalla returns to mysterious dwarf planet Ceres. Seen the latest Blue Origin launch and landing? Bill Nye has. Which acronym for Laika the space dog’s name will be best in show? 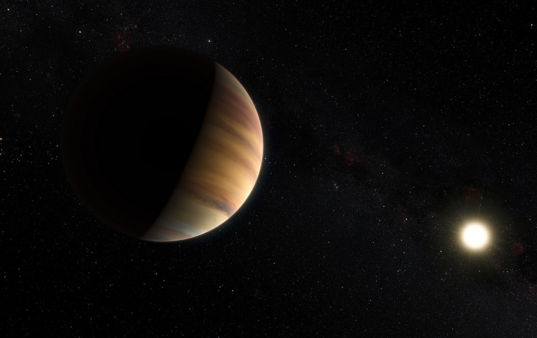 Artist’s impression of 51 Pegasi b, the first extrasolar planet discovered around a Sun-like star. It is a prototypical hot Jupiter, with an orbit that takes only 4 days to complete.

Complete the contest entry form at http://planetary.org/radiocontest or write to us at planetaryradio@planetary.org no later than Tuesday, April 12th at 8am Pacific Time. Be sure to include your name and mailing address.

We want to honor Laika the dog by turning her name into a space acronym. What should LAIKA stand for? It could be a spacecraft, an instrument, a type of planetary feature...you name it. Winners will be picked based on evaluation of your entry’s creativity, humor or both.

The winning LAIKA acronym: Lifetime Achievement for International K9 Astronauts
(Thanks to all who submitted terrific entries!)