Famed science fiction author Kim Stanley Robinson is back with Aurora, a cautionary tale about just how difficult interstellar travel may be. Emily Lakdawalla reveals the used space shuttle part that has gone to Mars. Bill Nye hopes Congress will boost space exploration, but not by calling it a “renaissance.” Bruce and Mat get all starry-eyed on this week’s What’s Up. 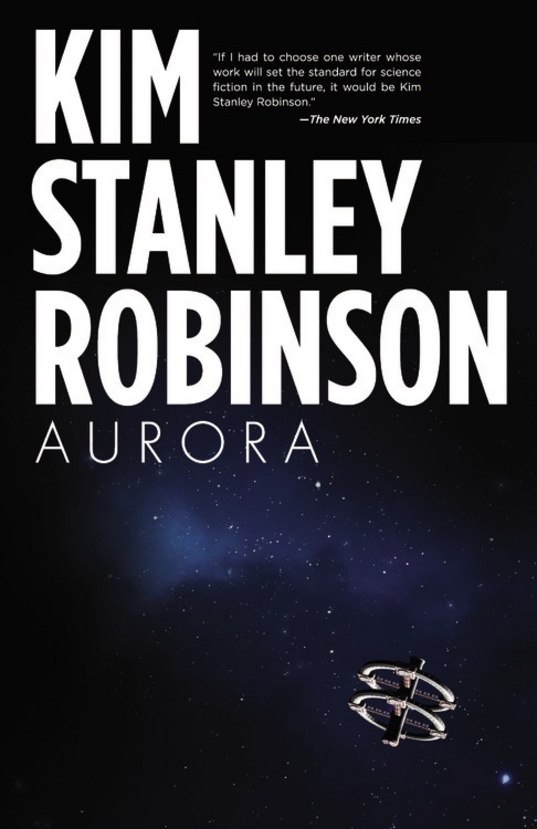 “Aurora” is the latest novel from Kim Stanley Robinson

In Recognition of Planetary Radio
My favorite day is Tuesday when new episodes arrive
Of Planetary Radio presented by The Five.
A wondrous group of super-heroes from the human race,
Keeping us updated on our planetary space.
Podcast!

The man who hosts this free-for-all has forty years or so
Behind the broadcast microphone and not just radio -
For Mr. Kaplan's podcast can be heard throughout the world
Wherever space and planets are, his banner is unfurled.
The Voice!

Evangelist of all things space, through blogging and on Twitter.
Need to spread some news? Then she's your designated hitter.
Just can't lose with Emily, a scientist and author,
Curiosity is blessed  - to have her as it's Chaucer!
Write Stuff!

And in the Chair of Leadership—Bill Nye is whom you'll find.
He started his astronomy in Carl Sagan's mind.
"I want to change the world!" he says. As CEO you'll see,
He's always begging us to join the P. Society...
Science Guy!

The NASA budget is the place where Casey Dreier thrives;
He advocates for rocket ships and also rover drives.
The folks in Congress know his name, he doesn't let them rest
Until the funds are handed out for each exploring quest.
More bucks!

Let Dr. Betts instruct you while you drain your coffee cup.
In science and technology, he always knows What's Up?
He's got a random fact to share and varied is the choice,
But even radder is the chance to hear that crazy voice.
LightSail!

And yes, in case you're wondering, I just signed up today—
A Planetary membership is mine without delay.
So keep the science coming and we'll one day get to Mars,
And keep our options open as we head out towards the stars.
Space Rocks!

(and so do you guys)

This week's prizes are a lovely Planetary Radio t-shirt and a 200-point iTelescope.net astronomy account.

Who was the first person to do an EVA (extravehicular activity) in a spacesuit that did NOT have life support coming from an umbilical (but still had a safety line)?

Complete the contest entry form at http://planetary.org/radiocontest or write to us at planetaryradio@planetary.org no later than Tuesday, March 8th at 8am Pacific Time. Be sure to include your name and mailing address.

In millions of kilometers, how far from the Sun is Mercury at its closest and farthest points in its orbit?

What is the peak wavelength of the Sun’s electromagnetic radiation to the nearest 100 nanometers?

The Sun shines brightest at 500 nanometers, which is green, more or less.