Congressman John Culberson on a Good Day for Space 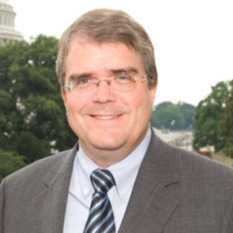 The newly-approved federal budget includes great news for fans of space exploration and development. Texas Congressman John Culberson led the fight for a Europa mission, the SLS rocket, commercial crew and more. He tells us why on this week’s show. Director of Advocacy Casey Dreier is blown away by the support for planetary science. We once again visit spectacular comet 67/P with Emily Lakdawalla. You might win a signed copy of Randall Munroe’s “Thing Explainer” in the What’s Up space trivia contest. 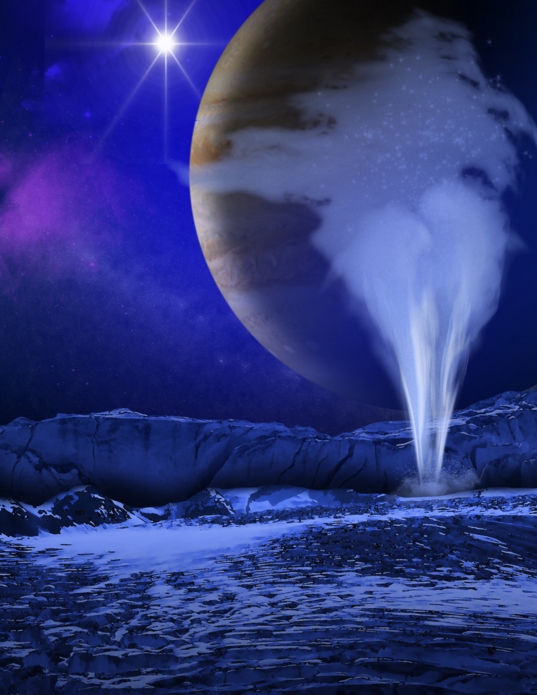 Artist's concept of a water vapor plume from Europa

This week's prizes are a lovely Planetary Radio t-shirt and a signed copy of Randall “XKCD” Munroe’s “Thing Explainer.”

What Apollo spacecraft was name Falcon? Give us the mission number and type of spacecraft.

Complete the contest entry form at http://planetary.org/radiocontest or write to us at planetaryradio@planetary.org no later than Tuesday, December 29th at 8am Pacific Time. Be sure to include your name and mailing address.

What are the four worlds in our solar system that sand dunes have been discovered on?

What was the first Japanese lunar orbiter? Careful, this is tricky.

The first Japanese lunar orbiter was tiny Hagoromo in 1990.

Mat Kaplan, it's a pity that you failed to provide us an audio treat to Star Wars: The Force Awakens. But no matter, good work for that. In the future, I would like to hear guests talking to you, such as Hard Light Productions (HLP) members Fabian "The E" Woltermann, Ian "Goober5000" Warfield, Cliff "Chief1983" Gordon and Seth "General Battuta" Dickinson; The Big Bang Theory actors Jim Pearsons, Johnny Galecki, Mayim Bialik and Melissa Rauch; and an unknown Star Wars science writer. I would like to also hear topics such as science of Star Wars, because of Tatooine-like exoplanets discovered.