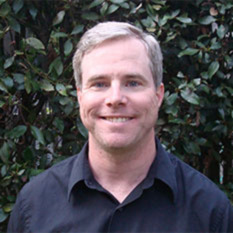 It was the #1 New York Times bestseller, and as this week’s Planetary Radio premiered it was once again the most popular movie in the USA. “The Martian” has won universal acclaim from scientists, astronauts, NASA, science fiction fans, and people who thought they weren’t science fiction fans. Mat Kaplan talks with the author about his harrowing, uplifting, amazingly detailed and realistic tale. Emily is delighted by the massive release of Ceres data that enabled the first color images of the dwarf planet. Someone will win Bill Nye’s voice on their voicemail system. 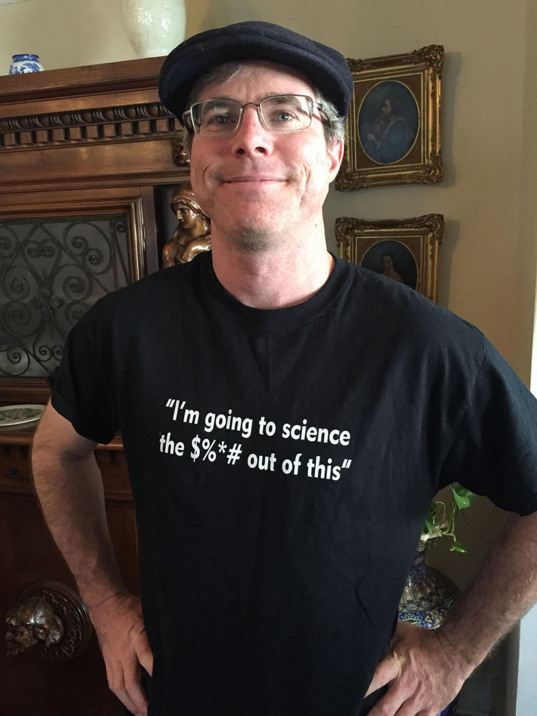 Andy Weir, author of "The Martian"

This week's prizes are a lovely Planetary Radio t-shirt and Bill Nye’s personalized greeting on your voicemail!

What was Carl Sagan’s middle name?

Complete the contest entry form at http://planetary.org/radiocontest or write to us at planetaryradio@planetary.org no later than Tuesday, November 3rd at 8am Pacific Time. Be sure to include your name and mailing address.

Four planets had been soft-landed on and/or atmospherically-probed by 1980: Earth, Venus, Mars and the Moon. Jupiter, Titan, Eros and Comet 67P were added by 2015.