Digital editor Jason Davis is a lucky guy. He follows and reports on human spaceflight progress, as well as the progress of the LightSail solar sail, which is about a year from its next flight. Emily Lakdawalla shares her thoughts about the Mars depicted in The Martian, while Bill Nye has sharp words for NASA’s new plan for getting humans there. 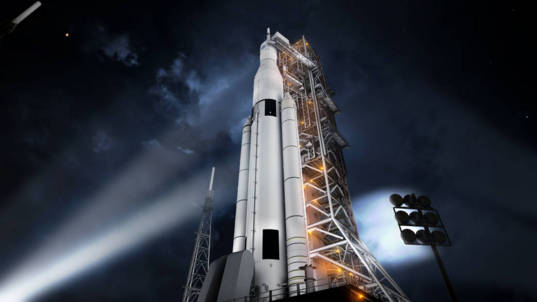 Complete the contest entry form at http://planetary.org/radiocontest or write to us at planetaryradio@planetary.org no later than Tuesday, October 20th at 8am Pacific Time. Be sure to include your name and mailing address.

Valentina Tereshkova is the only woman to have flown solo in space.