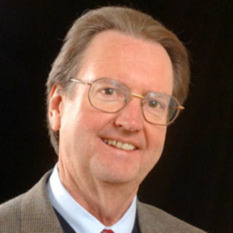 Scott Hubbard and John Logsdon led the Humans Orbiting Mars Workshop last spring. They return with Casey Dreier as the report on that workshop is released to the world. Emily Lakdawalla sizes up NASA’s announcement about water on the surface of Mars right now. Bill Nye calls us on his way toward the Crimson Tide. Bruce Betts honors some big events in space history in our What's Up segment this week. 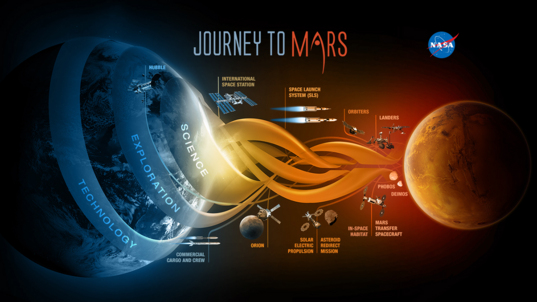 This week's prizes are a lovely Planetary Radio t-shirt and a 200-point account on the non-profit iTelescope.net global network of telescopes, valued at about $200.

Complete the contest entry form at http://planetary.org/radiocontest or write to us at planetaryradio@planetary.org no later than Tuesday, October 6th at 8am Pacific Time. Be sure to include your name and mailing address.

Dick Tufeld provided the voice of the Lost in Space robot, though Bob May was in the tin can.