Dante Lauretta heads the most ambitious mission to an asteroid ever mounted. With one year left till launch, he returns to Planetary Radio with an update. Emily Lakdawalla marvels at the best New Horizons Pluto images released thus far. Bruce Betts and Mat Kaplan are back from their flight on the SOFIA 747 with a game to give away. “Xtronaut” lets you manage your own robotic mission across the solar system. 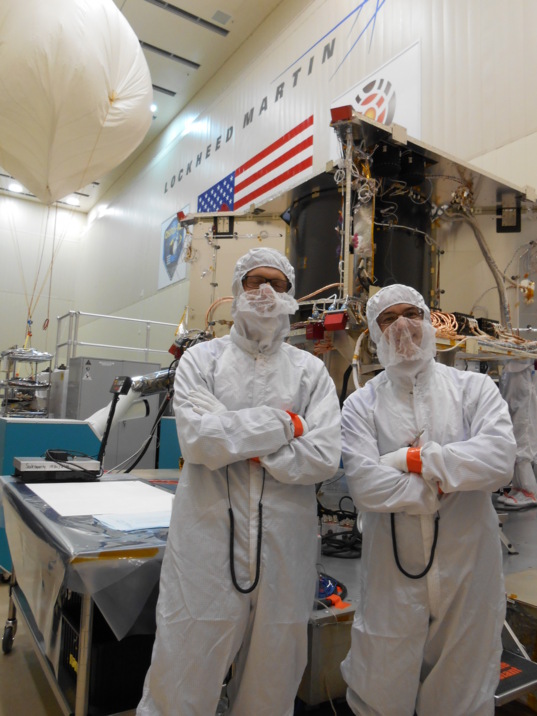 This week's prize is a prototype version of “Xtronaut,” Dante Lauretta’s game about directing planetary science missions. You’ll also get to join a chat session with Dante, and receive the final version of the game when it’s released.

Complete the contest entry form at http://planetary.org/radiocontest or write to us at planetaryradio@planetary.org no later than Tuesday, September 22nd at 8am Pacific Time. Be sure to include your name and mailing address.

Jupiter’s Io is the moon that is closest in size to THE Moon—the one that orbits Earth.