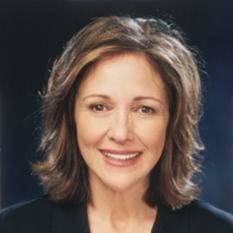 Executive Producer of Cosmos: Possible Worlds, and author of the companion book

The Breakthrough Initiatives will pump $100 million into the Search for Extraterrestrial Intelligence in the next 10 years, vastly expanding humanity’s quest to learn if it has company in the universe. Among the leaders of this brave new project is Cosmos creator Ann Druyan. Join us for a special, extended conversation with Ann. Did Bruce Betts really say Cthulhu lives on Pluto? Emily Lakdawalla and Bill Nye will return next week. 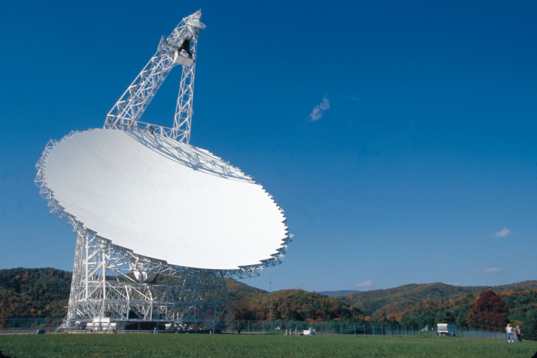 The Green Bank Telescope is the world's largest, fully-steerable telescope. It will be used in the Breakthrough Listen SETI initiative over the next 10 years. 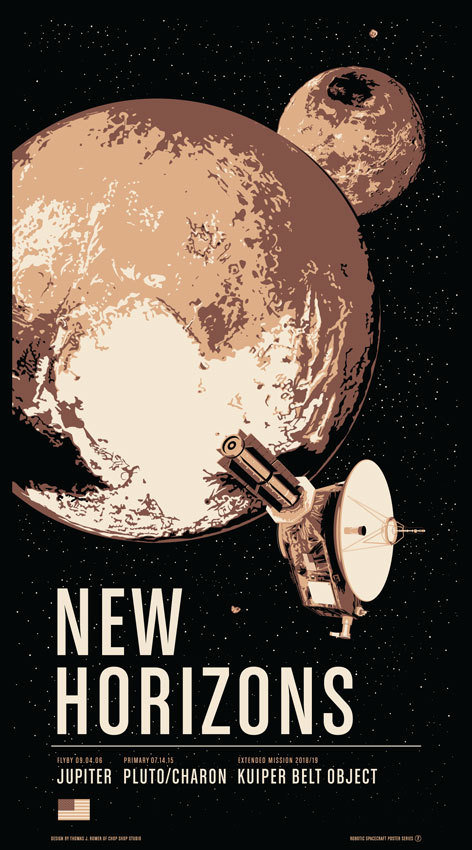 What is the only Apollo Lunar Module whose Ascent Stage probably still survives in space?

Complete the contest entry form at http://planetary.org/radiocontest or write to us at planetaryradio@planetary.org no later than Tuesday, August 11th at 8am Pacific Time. Be sure to include your name and mailing address.

If you were a car company trying to market the Apollo mission Lunar Roving Vehicle, what would you name it, and what would your slogan be? There is no right answer. Answers will be judged based on humor and/or effectiveness or whatever other criteria we feel like.

The unofficial name given by the New Horizons team to the feature on Pluto originally called “The Whale” is Cthulhu, the monster created by H.P. Lovecraft for a 1928 story in “Weird Tales.”

That was pure delight! Could have been 3 times as long, I won't tire listening to her. The whole thing is a little like some of Carl Sagan's 'Contact' having come true already: a super-rich entrepreneur saving the SETI program, the real life Hadden :) Mrs Druyan very much expressed my own sentiment about priorities. Obscene amounts are spent on military applications that are then scrapped, while space exploration has to beg for scraps; in the past months I had to hold my breath almost continuously while members of my ape-species landed a craft on a comet, pushed forward on Mars, made LightSail come true and acquainted us in a spectacular drama with the Pluto System. The priorities are truly warped. It can be a definition of civilization: the many who together manage to get their priorities straight. Which is why her take on a contact with one out there is more convincing. Was Arroway's answer to the question what she would ask them, 'how did you make it?' If a civilization endures long enough to be able to master interstellar distances, chances are high they were able to precisely because they've at some point managed to meet this definition.