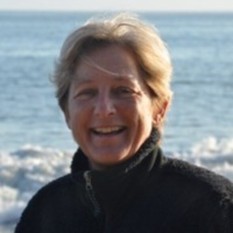 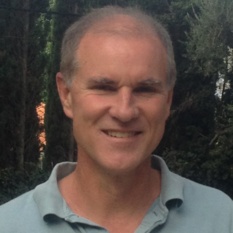 Too bad there’s no contest this week. We were going to give away a trip to Mars.

The contest returns next week!

Question from the week before last: