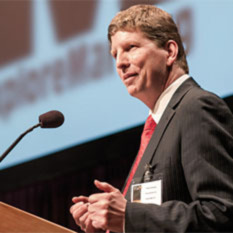 Explore Mars revealed the 2015 Humans to Mars Report at a recent conference in Washington. CEO Chris Carberry gives us a quick tour of this inspiring assessment of what it will take to get more than robots to the Red Planet. Emily Lakdawalla updates work on several missions now in space, and several more that will be there soon. LightSail embedded reporter Jason Davis tells us what to expect as the little solar sail prepares to deploy its wings. How is LightSail like the Mona Lisa, a Borg cube, bacon and the human gut? Find out in What’s Up. 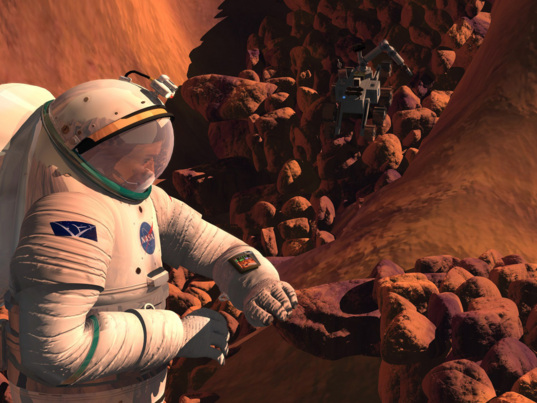 Humans at Work on Mars

In this artist's concept, an astronaut gathers samples on the surface of Mars, while a robotic explorer stands by to help.

Complete the contest entry form at http://planetary.org/radiocontest or write to us at planetaryradio@planetary.org no later than Tuesday, June 9th at 8am Pacific Time. Be sure to include your name and mailing address.

Listen to the show to hear a lot of wonderful and hilarious analogies for the deployed area of LightSail.