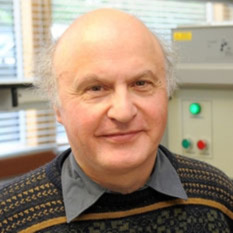 Professor of Astrobiology and Spacecraft Instrumentation, University of Leicester

The Beagle 2 Mars lander disappeared after it separated from the Mars Express orbiter on Christmas Day, 2003. Eleven years later, it has been found, partially-deployed on the Martian surface. Longtime Beagle 2 mission leader Mark Sims tells the story. Bill Nye argues for restoration of funds for two great missions. Emily Lakdawalla marvels at incredibly detailed images taken by the Rosetta comet mission. What’s Up goes to school as Mat Kaplan talks to Bruce Betts during his live distance learning astronomy class. 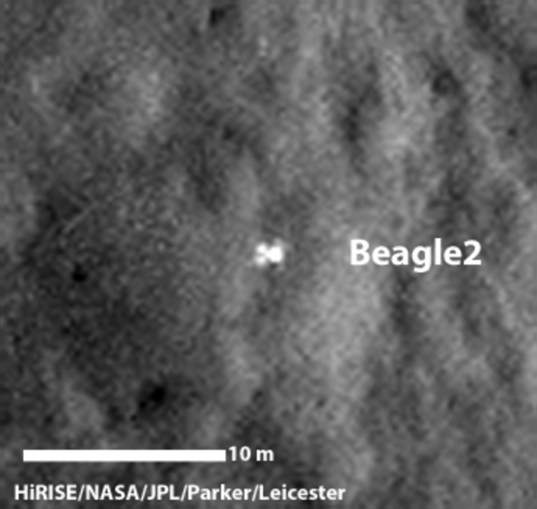 How many bathrooms or toilets are there on the International Space Station?

Complete the contest entry form at http://planetary.org/radiocontest or write to us at planetaryradio@planetary.org no later than Tuesday, February 24 at 8am Pacific Time. Be sure to include your name and mailing address.

What is the diameter of the largest Deep Space Network antennas?

Merak and Dubhe are the stars in Ursa Major (the Big Dipper) that point to Polaris, the North Star.

Lie-Chester? Oh that American pronunciation! Leicester = 'Less-ter' Two countries separated by a common language, indeed! Good to close the Beagle 2 chapter after all these years. Clear skies; keep looking up.

The "active comet from a distance" blog link is broken.

Insomniacfolder, in Massachusetts there is a Leicester and we pronounce it the correctly too! Perhaps you should bemoan, "Oh, that Californian pronounciation!"

@ChrisC Thanks for pointing that out. The link has been updated.