Tales From a 4 Billion Year Old Piece of Mars...On Earth 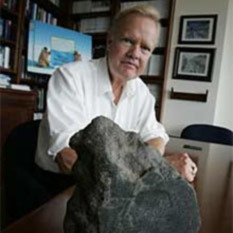 Professor and Dean, Department of Chemistry and Biochemistry, University of California San Diego 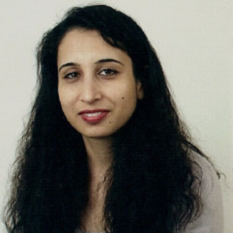 Robina Shaheen and Mark Thiemens tell us how an ancient Mars meteorite has revealed much about the red planet. Mat holds a tiny fragment of the rock in their UC San Diego lab. Emily Lakdawalla marvels at the best ever images of dwarf planet Ceres, largest object in the vast asteroid belt. Bill Nye says there’s good news for NASA in the new federal budget. Get your flu shot before you listen to this week’s What’s Up segment. 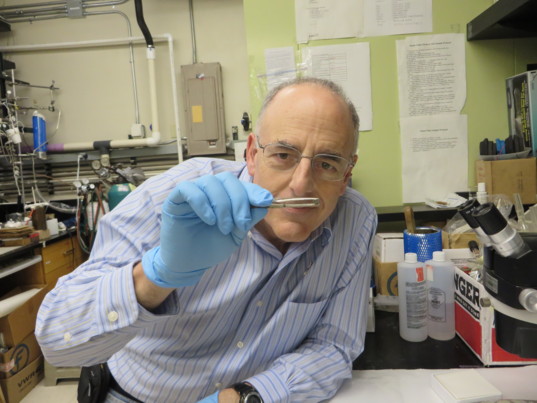 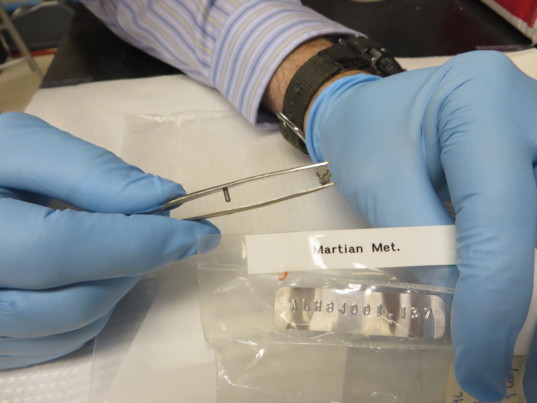 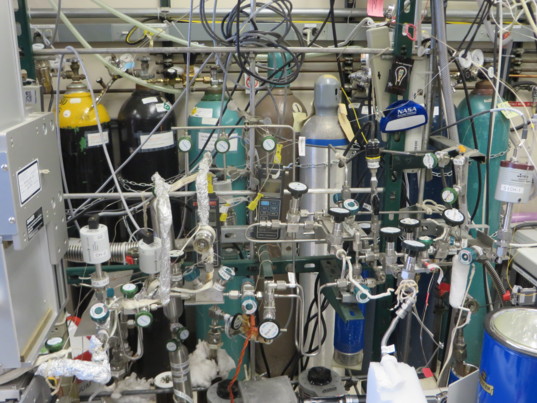 Some of the analysis equipment in the UCSD Stable Isotope Lab 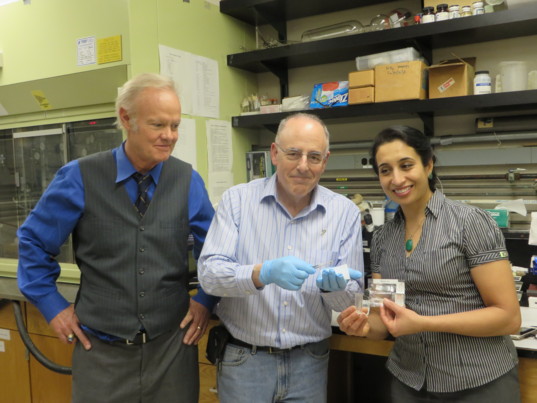 Mark Thiemens and Robina Shaheen keep a wary eye on Mat Kaplan as he grips a piece of ALH 84001 with forceps.

Complete the contest entry form at http://planetary.org/radiocontest or write to us at planetaryradio@planetary.org no later than Tuesday, February 10 at 8am Pacific Time. Be sure to include your name and mailing address.

Eris is the officially-recognized dwarf planet with the longest orbital period, a year lasting in the range of 558 to 564 years.

That Kaplan guy ... ya gotta watch him like a hawk!