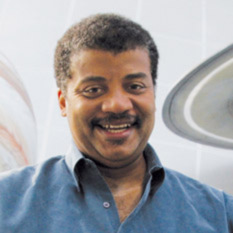 Just a few of the many space highlights of 2014.

This week's prizes are the beautiful and informative Year in Space Desk and Wall Calendars.

Complete the contest entry form at http://planetary.org/radiocontest or write to us at planetaryradio@planetary.org no later than Tuesday, January 6, 2015 at 8am Pacific Time. Be sure to include your name and mailing address.

The coin on Curiosity is a 1909 Lincoln penny.