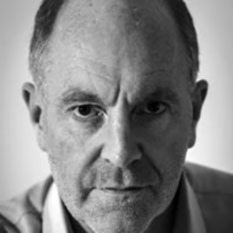 Not just landed. Orbited, too. European Space Agency Senior Science Advisor Mark McCaughrean helps us celebrate the Rosetta orbiter and the Philae lander. Emily Lakdawalla prepares for the end of another spectacular ESA mission: Venus Express. Casey Dreier fills in for Bill Nye with news of two upcoming space events in Washington D.C. Another listener will win observing time from iTelescope on this week’s What’s Up segment with Bruce Betts and Mat Kaplan. 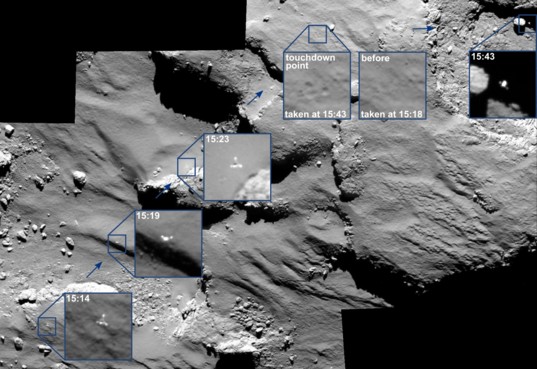 This week's prize is another account loaded with 200 points (value of $200 US) for remotely-operated observing on the iTelescope.net worldwide network of instruments.

Complete the contest entry form at http://planetary.org/radiocontest or write to us at planetaryradio@planetary.org no later than Tuesday, December 2, at 8am Pacific Time. Be sure to include your name and mailing address.

What is the approximate mass of the Philae lander? Hint: It’s more than an ant.

When did the French Guiana Space Centre become operational?