Ancient Water Was Here Before the Sun 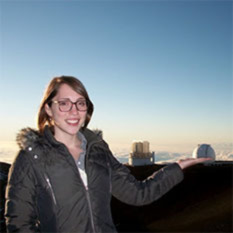 Ilse Cleeves is lead author of a paper that concludes up to half of our solar system’s water is older than the solar system itself. The implications for life across the galaxy are profound. Emily Lakdawalla reports in from the road about the Red Planet’s encounter with a comet and the discovery of a target past Pluto for New Horizons. Bill Nye salutes the winners and losers in risky space ventures, and Bruce Betts introduces a new series of Random Space Fact videos on What’s Up. 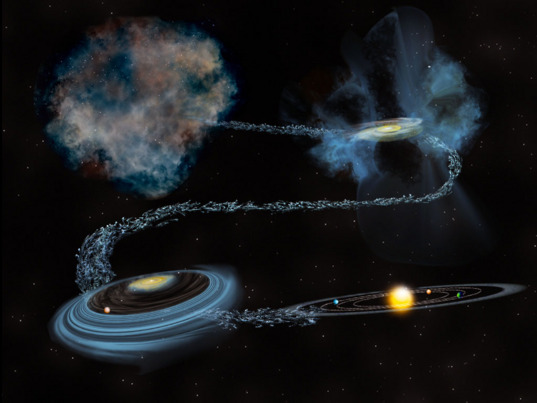 The water in your bottle might be older than the Sun

Researchers have theorized that up to half of Earth's water is older than the sun. It likely formed in the cold molecular cloud that spawned our solar system.

Complete the contest entry form at http://planetary.org/radiocontest or write to us at planetaryradio@planetary.org no later than Tuesday, October 28, at 8am Pacific Time. Be sure to include your name and mailing address.

What is the last full year that there were fewer than five working spacecraft at Mars?

Who was the first Canadian to visit the International Space Station? This person has a Masters from the University of Toronto.

Julie Payette was the first Canadian astronaut to visit the International Space Station.