The Search for Extraterrestrial Polluters? 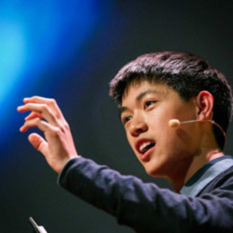 Harvard’s Henry Lin led work that determined the soon-to-be-launched James Webb Space Telescope may be able to detect an alien civilization by analyzing its atmosphere. Emily Lakdawalla shows us a couple of worlds revolving around one another. One of them is Pluto. Bill Nye examines criticism of the proposed Asteroid Retrieval Mission coming from planetary scientists. Mat Kaplan and Bruce Betts explore the night sky and begin yet another space trivia contest. 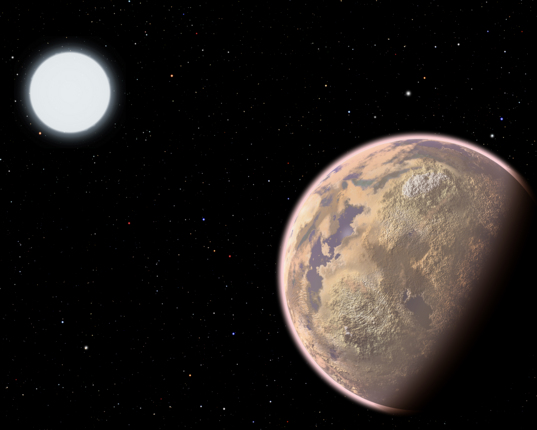 In this artist's conception, the atmosphere of an Earth-like planet displays a brownish haze - the result of widespread pollution. New research shows that the upcoming James Webb Space Telescope potentially could detect certain pollutants, specifically CFCs, in the atmospheres of Earth-sized planets orbiting white dwarf stars.

This week's prize is "Curiosity: An Inside Look at the Mars Rover Mission and the People Who Made It Happen" by Rod Pyle, and a Mars Science Laboratory mouse pad.

Complete the contest entry form at http://planetary.org/radiocontest or write to us at planetaryradio@planetary.org no later than Tuesday, August 19, at 8am Pacific Time. Be sure to include your name and mailing address.

Approximately how long was the Apollo Lunar Roving Vehicle that astronauts drove on the moon?

The Apollo Lunar Roving Vehicles were about 3.1 meters or just over 10 feet long.