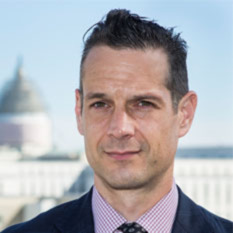 NASA has just published "Spinoff 2013," the latest of its annual reports on outstanding innovations developed for space that are solving problems and improving lives here on Earth. Technology Transfer Program Executive Daniel Lockney is our guest. Emily tells us Rosetta is closing in on its cometary destination. Planetary Society Director of Advocacy Casey Dreier is back from a very successful week in Washington with Bill Nye. Someone will win a Celestron COSMOS FirstScope telescope in this week's What's Up segment. 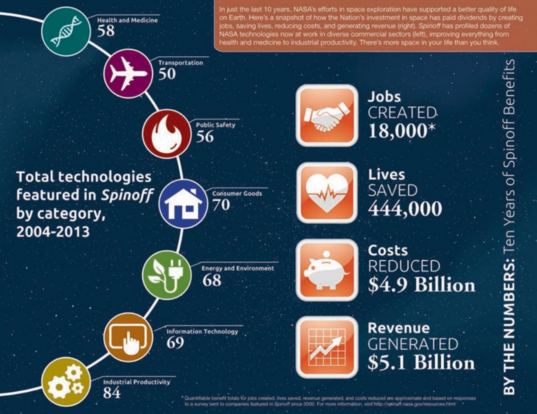 This week's prize is The Impossibly Cool Planetary Radio T-Shirt!

Complete the contest entry form at http://planetary.org/radiocontest or write to us at planetaryradio@planetary.org no later than Tuesday, May 20, at 8am Pacific Time. Be sure to include your name and mailing address.

There was general agreement that lobbying Congress for better funding of space exploration was a dirtier job than cleaning a space toilet.