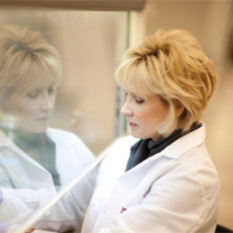 You may have heard that the sometimes deadly Salmonella bacterium becomes stronger in microgravity. That was just one of the fascinating results of experiments Arizona State’s Cheryl Nickerson and her team have conducted in low Earth orbit. She tells us why she has such passion for this work. Emily Lakdawalla tells us to look down on Mars for an amazing view of Curiosity amid the dunes. Bruce Betts says look up at the Red Planet! Bill Nye can’t believe the Cassini mission may be in budget jeopardy. 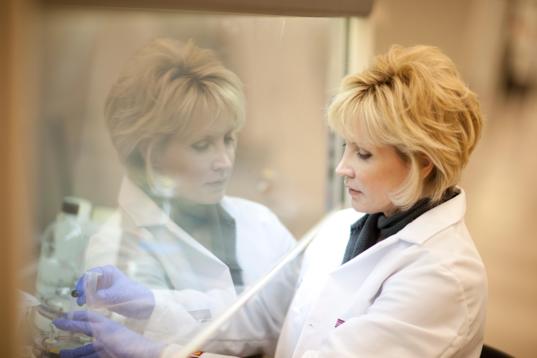 Cheryl Nickerson of the Biodesign Institute at Arizona State University

Complete the contest entry form at http://planetary.org/radiocontest or write to us at planetaryradio@planetary.org no later than Tuesday, April 15, at 8am Pacific Time. Be sure to include your name and mailing address.

What major moon orbits Saturn at about the same distance our Moon orbits the Earth?

Dione is Saturn’s major moon that orbits at about the same distance from the planet as Earth’s Moon.