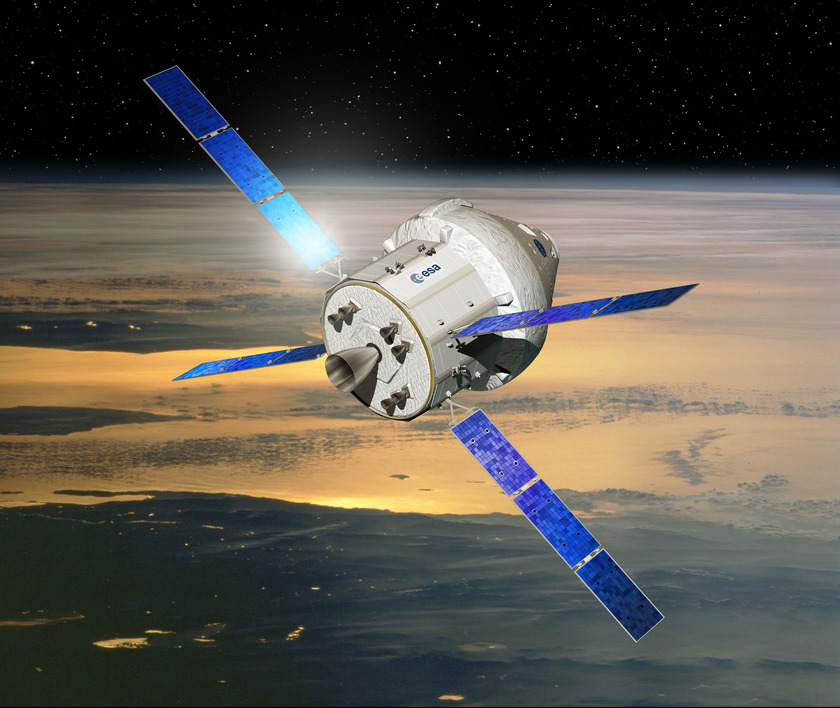 In the 42 years since the last Apollo mission, humans have not flown beyond low Earth orbit. The capability to go back to or even beyond the Moon does not yet exist. President Obama adopted the flexible path proposed by the 2009 (Augustine) Committee to Review U.S. Human Spaceflight Plans by proposing NASA plan a series of steps into the Solar System - reaching a near-Earth asteroid by 2025, the vicinity of Mars in the 2030s and landing on Mars in the early 2040s.

Even the first step in that plan is beyond the capabilities of current space systems unless the near-Earth asteroid is redirected from its natural orbit to one closer to Earth, around the Moon. The robotic Asteroid Redirection Mission (ARM) is a new idea now proposed by NASA to enable human space flight to go beyond the Moon and start on the path to Mars. The proposal has generated both enthusiasm and skepticism - some question its cost, some think it is a detour on the way to Mars or back to the Moon, while some see it as the only practical way to revitalize NASA and get human space exploration started again.

Join a panel of three renowned astronauts as they discuss the future of human spaceflight:

No registration is required for this free event.

Seating is available on a first come, first served basis.

Note: This event is not sponsored by The Planetary Society. The Society has no control over, or responsibility for, the content or operation of events sponsored by other organizations. All inquires should be directed to Michele Judd.


Please direct all inquiries about this event to Michele Judd at mjudd@kiss.caltech.edu

Join a panel of three renowned astronauts as they discuss the future of human spaceflight, moderated by Lou Friedman, Executive Director Emeritus of The Planetary Society.