[Sold Out] A Night on Mars at the National Maritime Museum 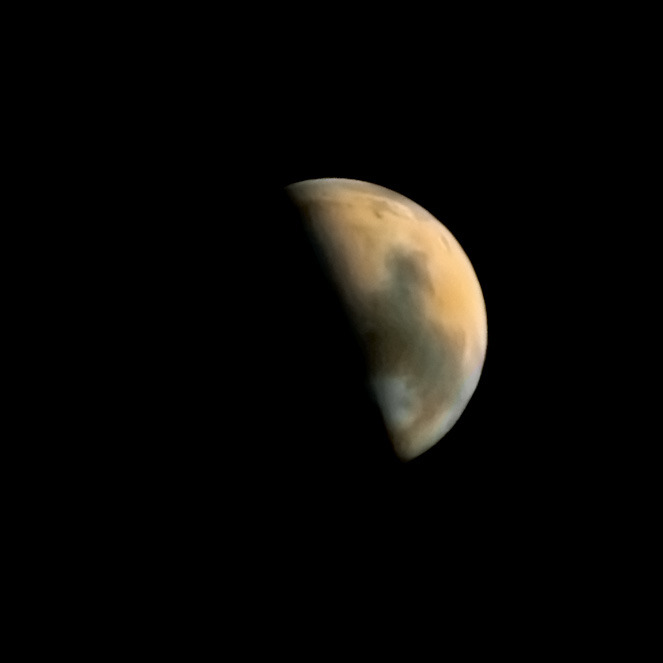 Join us at the National Maritime Museum's Visions of the Universe exhibition for an intimate, after-hours discussion on the past, present and future of Mars exploration.

Beneath the spectacular 13-metre wall projection of the latest images from the surface of Mars, we'll hear from active scientists on NASA's Curiosity and Opportunity Mars rovers. Learn about the latest discoveries from the red planet and what the world can expect next from upcoming ESA and NASA missions.

This is a small venue and tickets are required. They cost £8 and you can purchase them online. Tickets will also allow entry to the standard Visions of the Universe exhibition until 8pm.

Please direct all inquiries about this event to Casey Dreier at casey.dreier@planetary.org. For phone inquiries, call +44 (0)20 8312 6608

Join us at the Visions of the Universe exhibition for an intimate, after-hours discussion on the past, present and future of Mars exploration featuring Mars scientists on NASA's Curiosity and Opportunity missions. Special discount available for Society members.