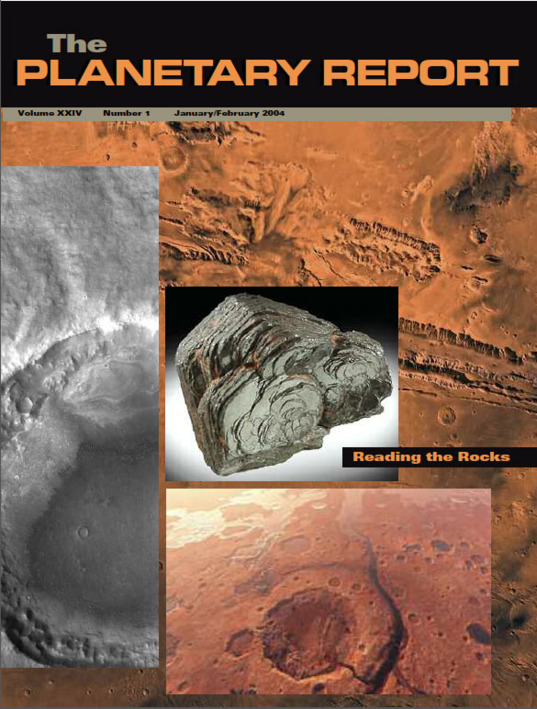 The MarsDial: A Sundial for the Red Planet, by Woody Sullivan and Jim Bell; Mars Rocks! Deciphering Minerals on Mars, by Melissa Lane 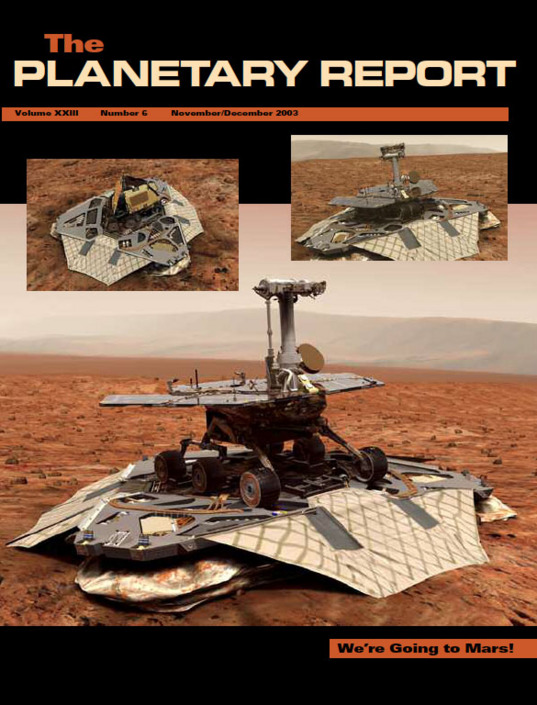 We Make it Happen! Special Update: Introducing the Student Astronauts, by Bruce Betts; The Human Side of Mars Rover Exploration, by Jim Bell; Arriving at the Red Planet—A Real Nail-Biter! by Melanie Melton Knocke 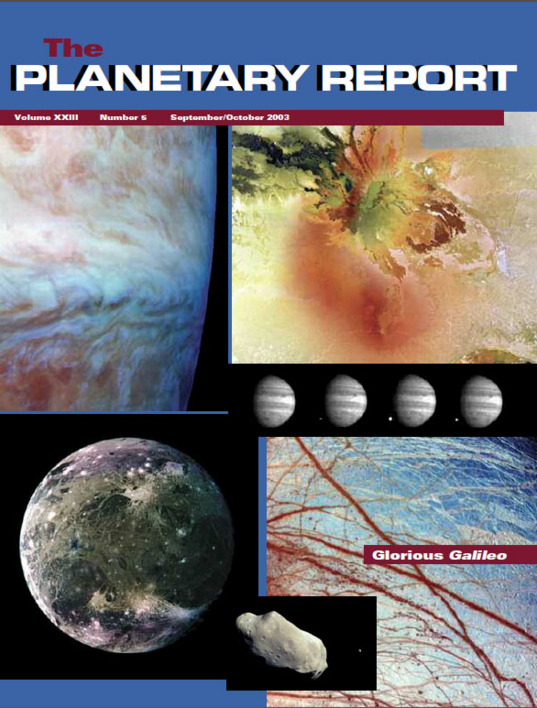 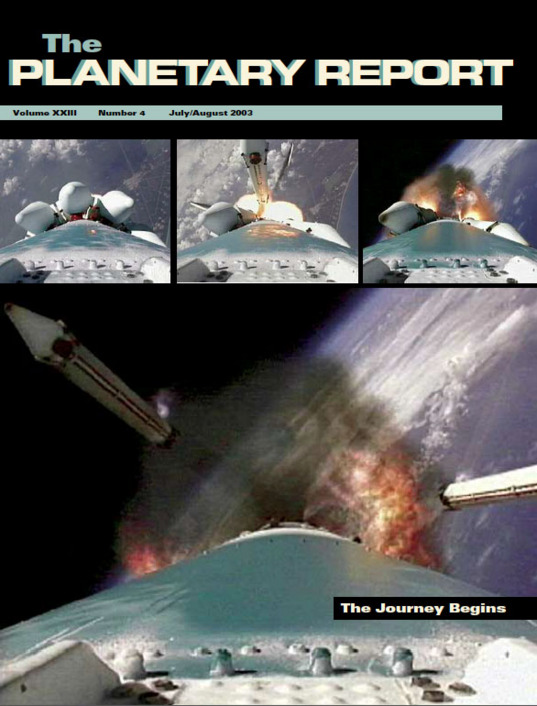 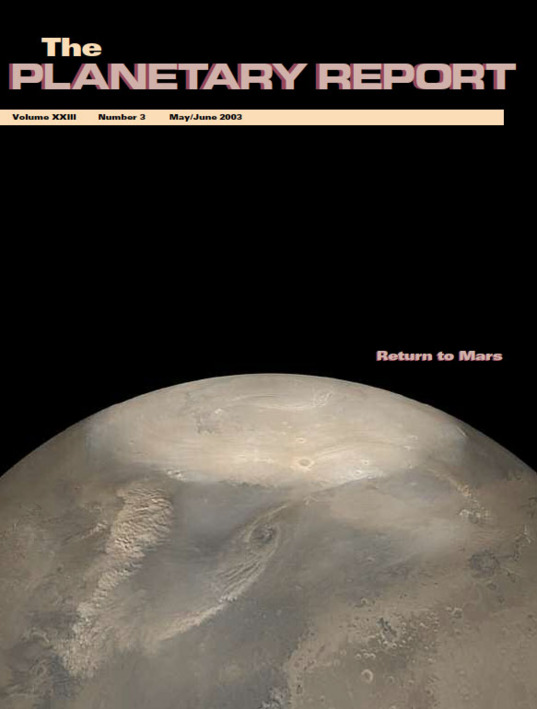 A Place to Call Home: Selecting the Next Mars Landing Sites, by Emily Lakdawalla; Mars Infrared, by Phil Christensen and Matthew Shindell 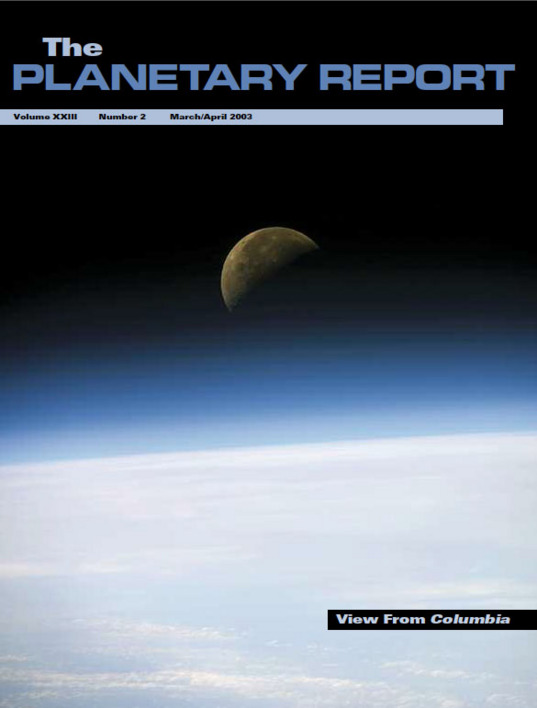 How Will We Go? The Future of Human Spaceflight, by Louis Friedman; A Shuttle Mission Like No Other, by Amir Alexander; Stand By! We're Landing on Titan, by Chris McKay 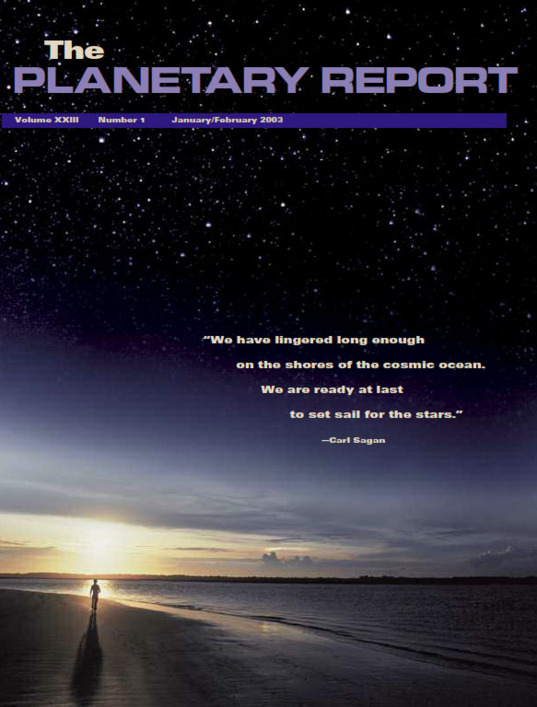 To the Stars! by Louis Friedman; The Stars Our Destination? The Feasibility of Interstellar Travel, by Robert Forward; Bridging the Gap: A Discussion with Freeman Dyson 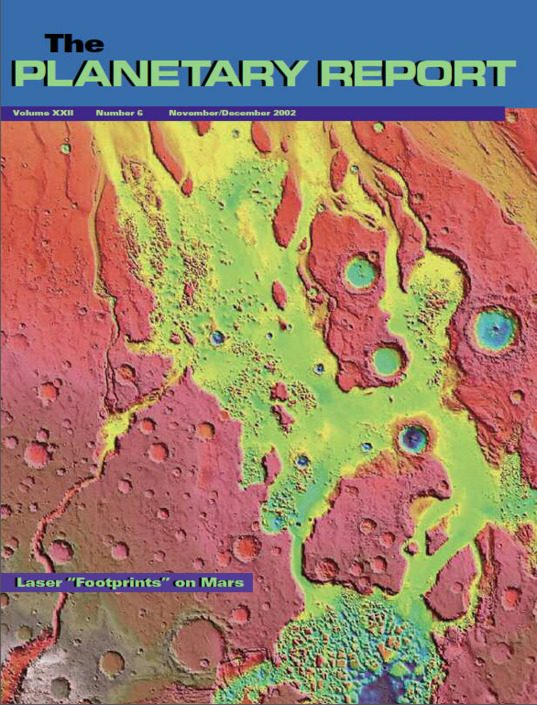 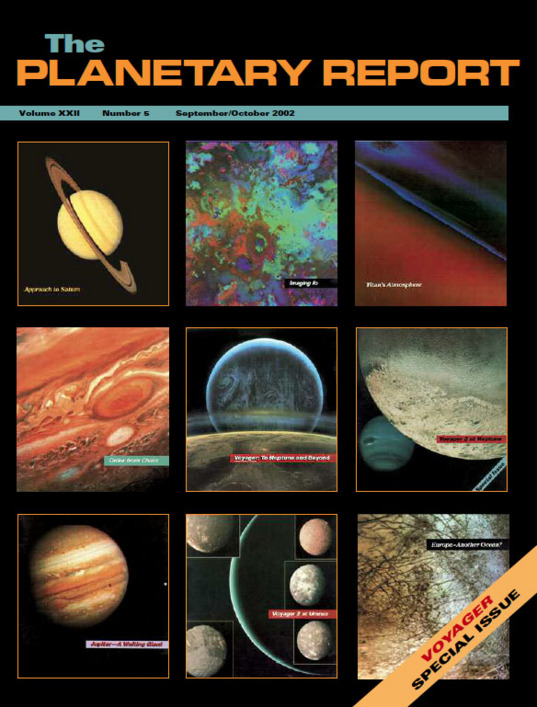 Voyager: An End and a New Beginning, by Bruce Murray; Voyager: A Grand Mission, by Ellis Miner; Voyager: A Message From Earth, by Timothy Ferris 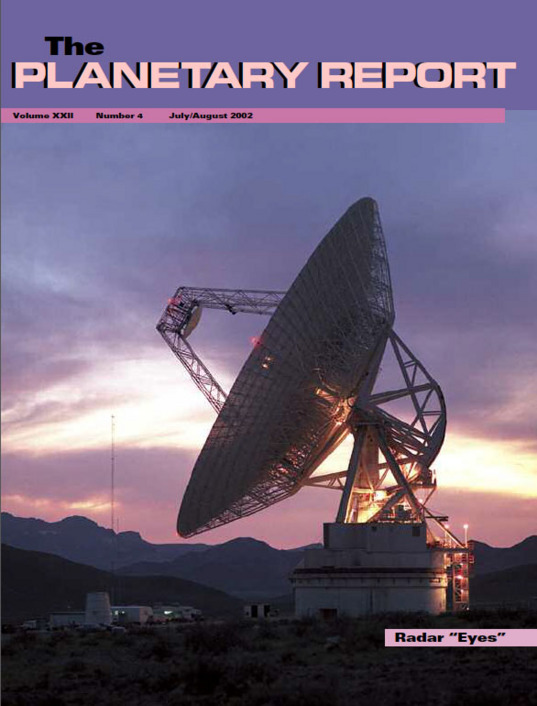 The Mars Odyssey Continues, by Bruce Betts; Extra! Extra! Read All About It: Extrasolar Planets on the Rise! by Steve Howell; Taking the Measure of Microworlds, by Robert Burnham