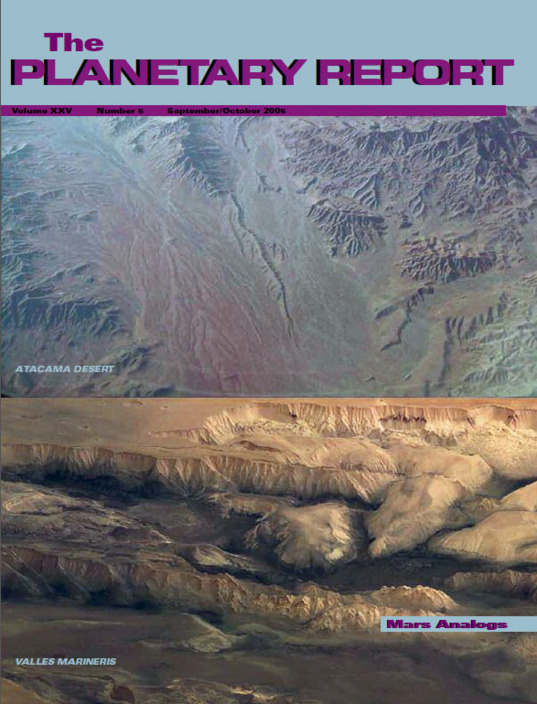 Dry Earth, Wet Mars, by Troy Hudson; The Pioneer Anomaly: A Deep Space Mystery, by Bill Nye; Out of This World Books 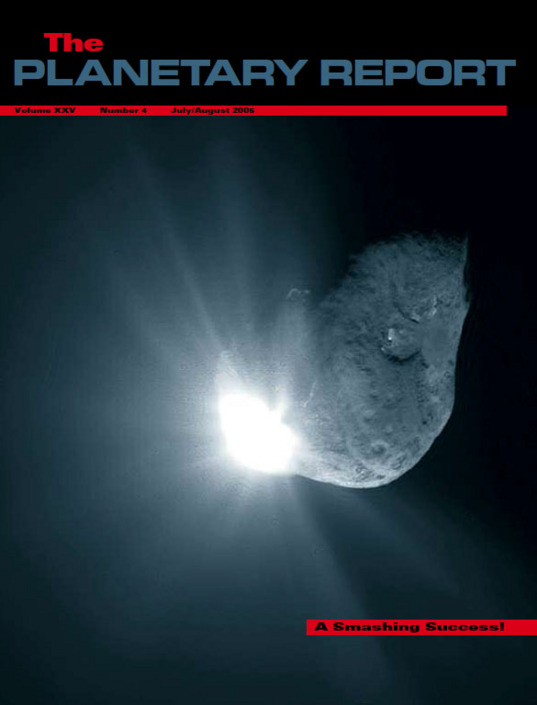 Approaching Xanadu: Cassini-Huygens Examines Titan, by Toby Owen; We Must Decide to Do it! The Saga of Asteroid 2004MN4, by Rusty Schweickart 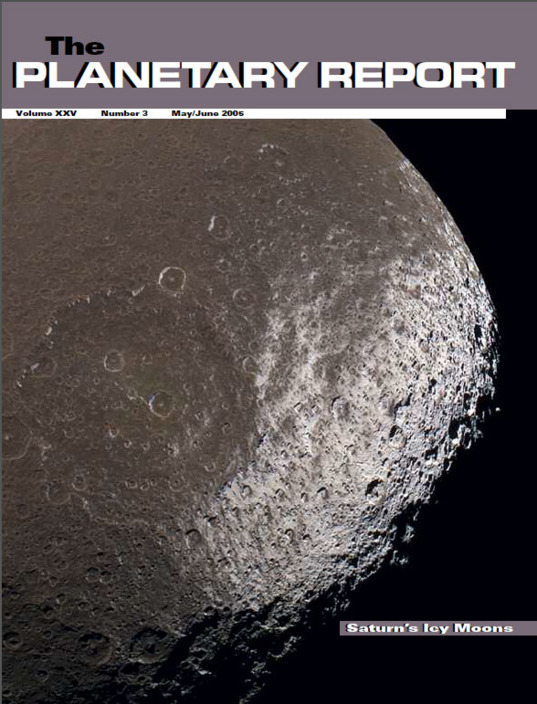 The Moon: What We Know and What We Want to Know, by James Burke; Cassini's Cornucopia of Moons: 7 Satellites in 7 Months at Saturn, by Amanda Hendrix and Jonathan Lupine 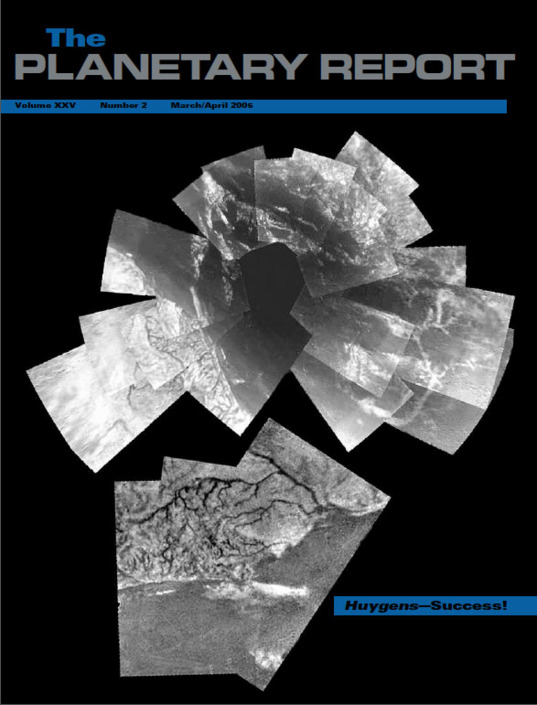 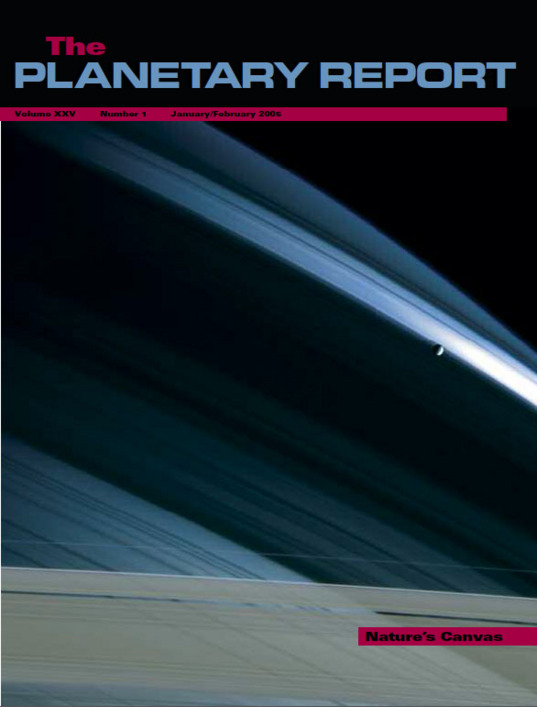 Exploring the Unknown: Huygens' Plunge Through Titan's Atmosphere, by Jean-Pierre Lebreton; A Suborbital Search for Vulcanoids, by Dan Durda 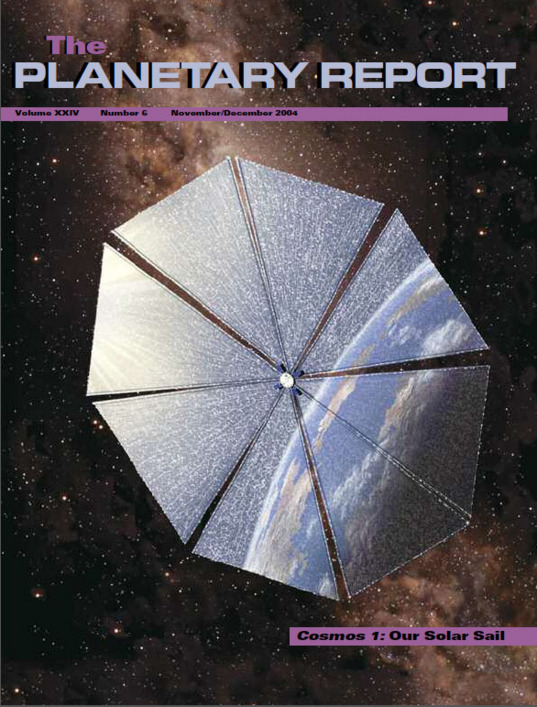 Cosmos 1: The Journey Begins! by Amir Alexander and Louis D. Friedman; Our First Look Inside a Comet: Deep Impact, by Lucy McFadden and Mike A'Hearn 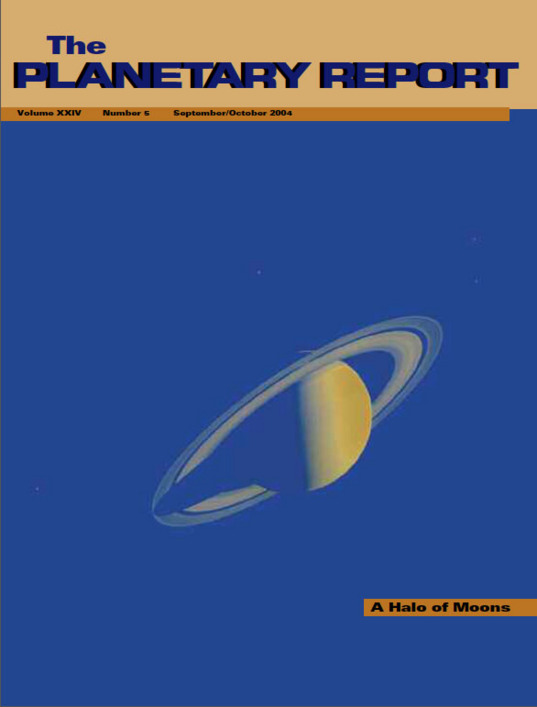 A Halo of Moons

Robots, Not Humans, by Andy Ingersoll; Out of This World Books; Cassini Captain's Log: 2004.184, by Carolyn Porco 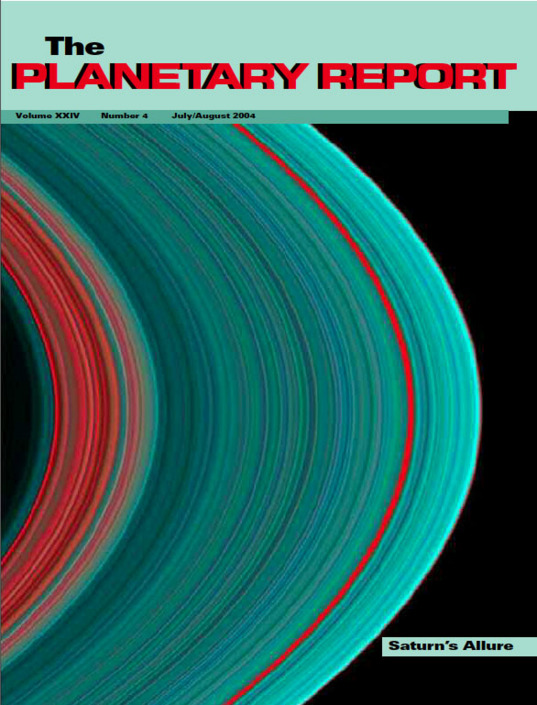 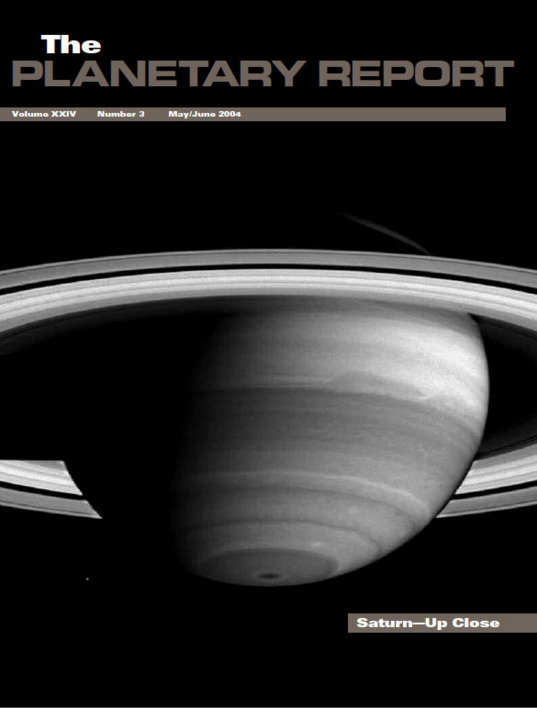 The Proof Is In: Ancient Water on Mars, by Mike Carr; Cassini and Huygens Arrive at Saturn: A Grand Adventure is Beginning, by Dennis Matson and Linda Spilker 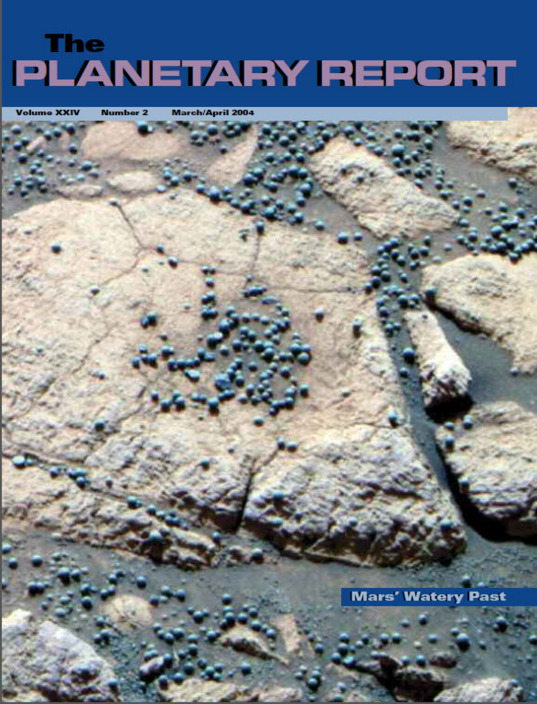 We Make it Happen! The Planetary Society on Mars, by Bruce Betts; Return to Saturn's Realm, by Charley Kohlhase; Annual Report to Our Members